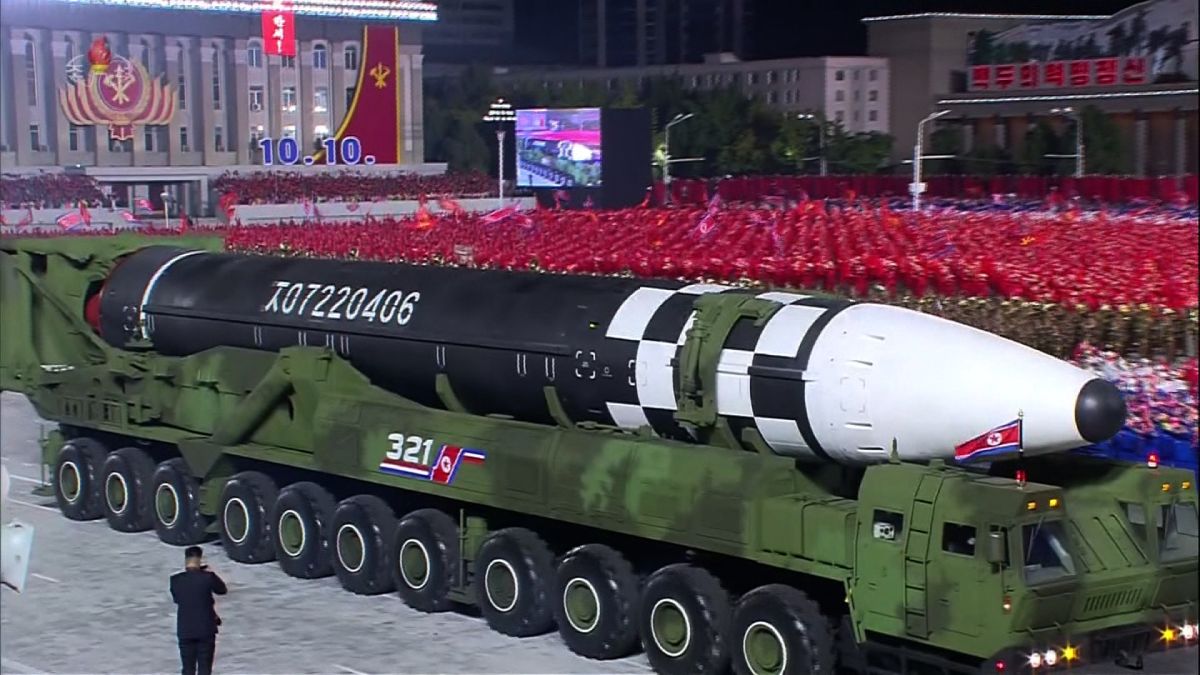 After watching the military parade held by North Korea (N. Korea) over the weekend while marking the 75th anniversary of its ruling party, Workers' Party of Korea (WPK), Chief Cabinet Secretary, Katsunobu Kato, stated on Monday that it would enhance its missile deterrence capability as a response to the showcase of the more diverse and complex weaponry shown by its neighboring countries. N. Korea showed various weapon systems and intercontinental ballistic missiles larger than its known ICBMs. Moreover, N. Korea also paraded what seemed to be an upgraded version of a missile able to be launched from submarines.

Some experts guess that paraded weapons might be mock-ups and the real deal is under development. However, the parade went to signify N. Korea's advancement in its weapon capabilities during the stalled nuclear deal with the United States (U.S). Regarding the analysis of missiles shown by the N. Korean parade, Kato did not want to expose further details, yet he promised that Japan and the U.S are working closely to protect the Japanese people.

During the nearly eight-year reign of the former Prime Minister (PM) of Japan, Shinzo Abe, Japan was able to expand its self-defense force (SDF) international role under the U.S - Japan military alliance, facing rising assertiveness from N. Korea and China. Japan has been calling out N. Korea and China repeatedly for its threats to regional security. Therefore, Tokyo is currently preparing for a major change in its missile deterrence policy, including the possibilities to develop a first-strike capability on enemy bases to defend against imminent attacks. Resigning in late August 2020, Abe's successor, Yoshihide Suga, and his administration are expected to draft a new missile deterrence plan by late 2020.