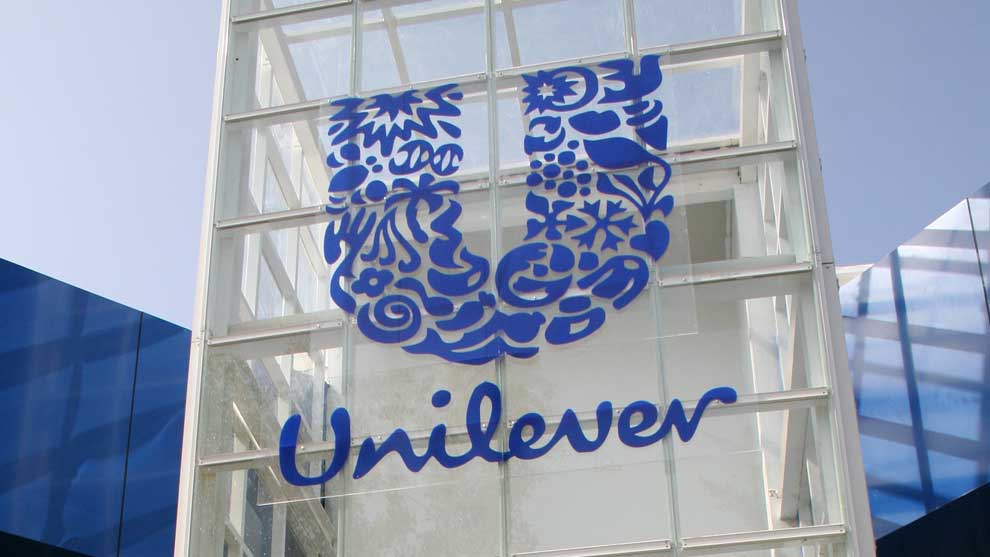 It's official, the President Director of PT Unilever Indonesia Tbk, Hemant Bakshi, has resigned from his post. The post is then given to Ira Noviarti, the director for Unilever's Beauty and Personal Care division.

According to Unilever's press release on Thursday, Hemant's resignation letter will be determined in the General Meeting of the Stakeholders (RUPS). Furthermore, according to the information acquired by the Indonesia Stock Exchange (IDX), Unilever Indonesia is going to hold the RUPS on the upcoming 25 November 2020. Therefore, the change in the board of directors and commissioners will be done by the end of November.

In the RUPS, the Unilever's management will also propose the appointment of General Legal Counsel and Company's Secretary to replace Sncoyo Antarikso as Unilever's Director of Governance and Corporate Affairs. Having been around for three decades in Unilever Indonesia, Sancoyo has reached his retirement age.