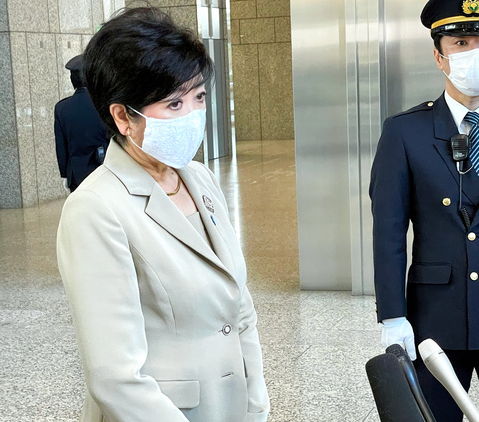 Tokyo raises alert to level 4, the serious one

The Tokyo Metropolitan Government held a monitoring meeting on the afternoon of the 19th and raised the alert level to the most serious "4" (infection is spreading) in four stages regarding the infection status of the new coronavirus in Tokyo. The level of the medical care provision system maintained the second most serious “need to strengthen the system” in four stages.

Level 4 of infection status has been around for the first time in about 2 months since September 10. In Tokyo, the number of newly infected people reached a record high of 493 on the 18th and is expected to exceed 500 on the 19th.

Governor Yuriko Koike said in an interview on the morning of the 19th that she would decide at a monitoring meeting (in the afternoon of the same day) whether or not to ask the citizens to refrain from moving. I will meet in the evening.

Governor Koike told reporters on the night of the 18th, "I think the number of infected people will increase, but the basic is how to reduce the number of seriously ill people." In a commercial TV program that appeared after that, he said, "It is necessary to make sure the countermeasures while keeping in mind that 1,000 people (infect) a day."