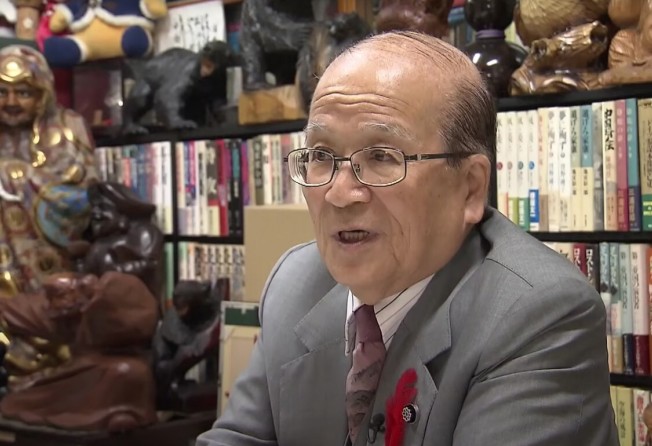 On Tuesday, a Tokyo ward assemblyman apologized for his outrageous statement last month that his north Tokyo municipality would "cease to exist" if the sexual minorities were protected by the law. Both outrageous statement and apology were released by Masateru Shiraishi, a member of the ruling Liberal Democratic Party (LDP) during an assembly session of Tokyo's Adachi Ward. Shiraishi also stated that he would try to accept different sexual orientations from now on.

On 25 September, Shiraishi asked an outrageous question in an assembly session that if LGBT persisted, would the next generation of people be born? However, Shiraishi then made an about-face after the assembly chairman, who also happens to be an LDP member asked him to retract his comment and make a public apology. The 79-year-old assemblyman also retracted the remarks that LGBT could be blamed for Japan's falling birthrate. Fortunately, a censure motion against Shiraishi was voted down in the assembly. Shiraishi left the assembly during a break, due to his health, and was unwilling to be interviewed by the press.

Before the assembly, a group consisting of some 30 people held a protest against Shiraishi in front of the ward office building. Not to mention, the assembly and Adachi government received over 570 complaints about Shiraishi by Monday, mostly from civic groups. By Tuesday, an online petition by Kodomap, an LGBT advocacy group, received over 33,000 signatures from 30 different countries.

Currently, Japan does not legally recognize homosexual marriage. However, some changes are made at local levels with more than 50 municipalities issued partnership certificates for LGBT couples.