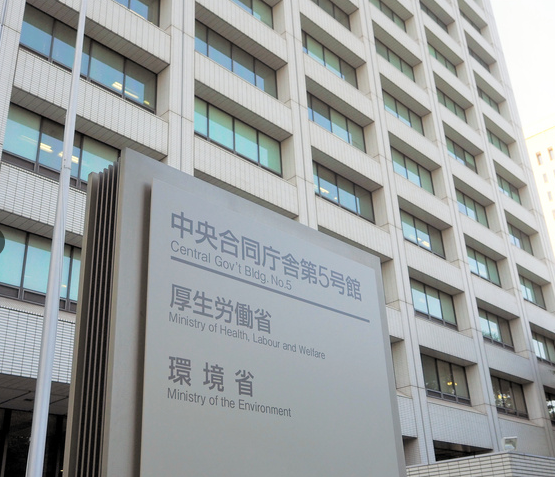 The Ministry of Internal Affairs and Communications announced on the 2nd that the unemployment rate (seasonally adjusted) in August increased by 0.1 points from the previous month to 3.0%. The unemployment rate has reached the 3% level for the first time in 3 years and 3 months since 3.1% in May 2017. The economic downturn caused by the effects of the new coronavirus is further damaging employment.

The active job openings-to-applicants ratio (seasonally adjusted) for August announced by the Ministry of Health, Labor and Welfare were 1.04 times, 0.04 points lower than the previous month, deteriorating for eight consecutive months. 1.04 times is the lowest level in 6 years and 7 months since January 2014.

My place of employment, 13 prefectures such as Tokyo, Kanagawa, Osaka, and Hyogo fell below 1x. It is the first time in 6 years since August 2014 that the number of 13 prefectures has fallen below 1. The lowest was 0.74 times that of Okinawa prefecture, and the highest was 1.51 times that of Fukui prefecture.