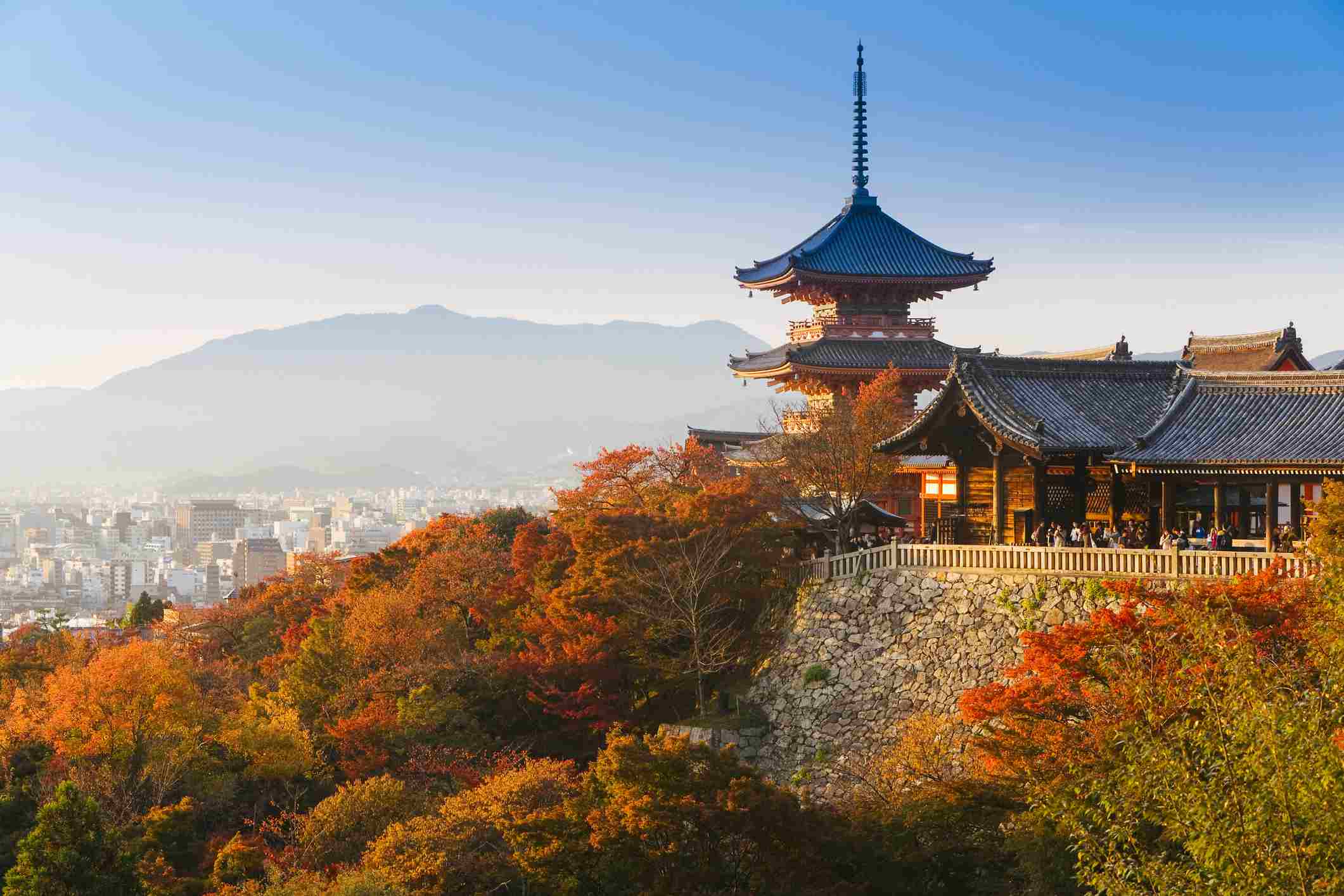 State of emergency to expand to Hyogo, Kyoto, and Osaka

Previously on Sunday, the Prime Minister of Japan, Yoshihide Suga, indeed stated that Hyogo, Kyoto, and Osaka are facing a tense situation. Therefore, Suga also promised that the response will come immediately. Not only the said three prefectures but also Aichi and Gifu prefectures in central Japan also proposed the same request.

A state of emergency means that the central Japanese government endows the local authorities power to urge people to stay inside and to curb business hours. The first state of emergency in Japan was announced in April 2020 for the 47 prefectures and then was expanded nationwide. It was then lifted off in late May.

However, as the resurgence of COVID-19 cases means another pressure for Japan's medical system, the state of emergency was announced once more until 7 February on Tokyo and its three vicinities following the requests from their governors. On Monday, Tokyo saw another 1,219 COVID-19 cases, marking another 4-digit increase since 5 January. With that said, the total COVID-19 case in Tokyo reached 76,163, with severe COVID-19 patients reached 131.