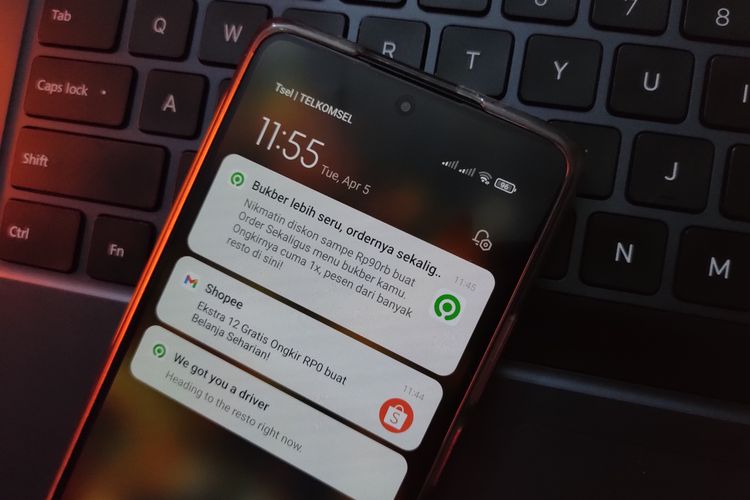 Research: The Push Notification in Indonesia is Only 60% Out of Effectiveness

In an era that is completely online, push notifications are one of the mainstays of mobile applications to advertise their services.

In Indonesia, the success rate of sending push notifications to mobile applications on Android phones is only 60.34 percent. Meanwhile, nearly 40 percent of the remaining did not reach the target which is none other than Android phone users.

According to MoEngage, this is due to strict battery optimization by Chinese mobile phone vendors, thus turning off application activity in the background. The battery optimization seems to have an effect on the accumulation of user activity sessions in the app. In the end, fewer user activity sessions in the app also lead to less successful push notification delivery.

Android phones themselves are reported to be the most widely used phones in Southeast Asia, dominating more than 84 percent of the smartphone market.