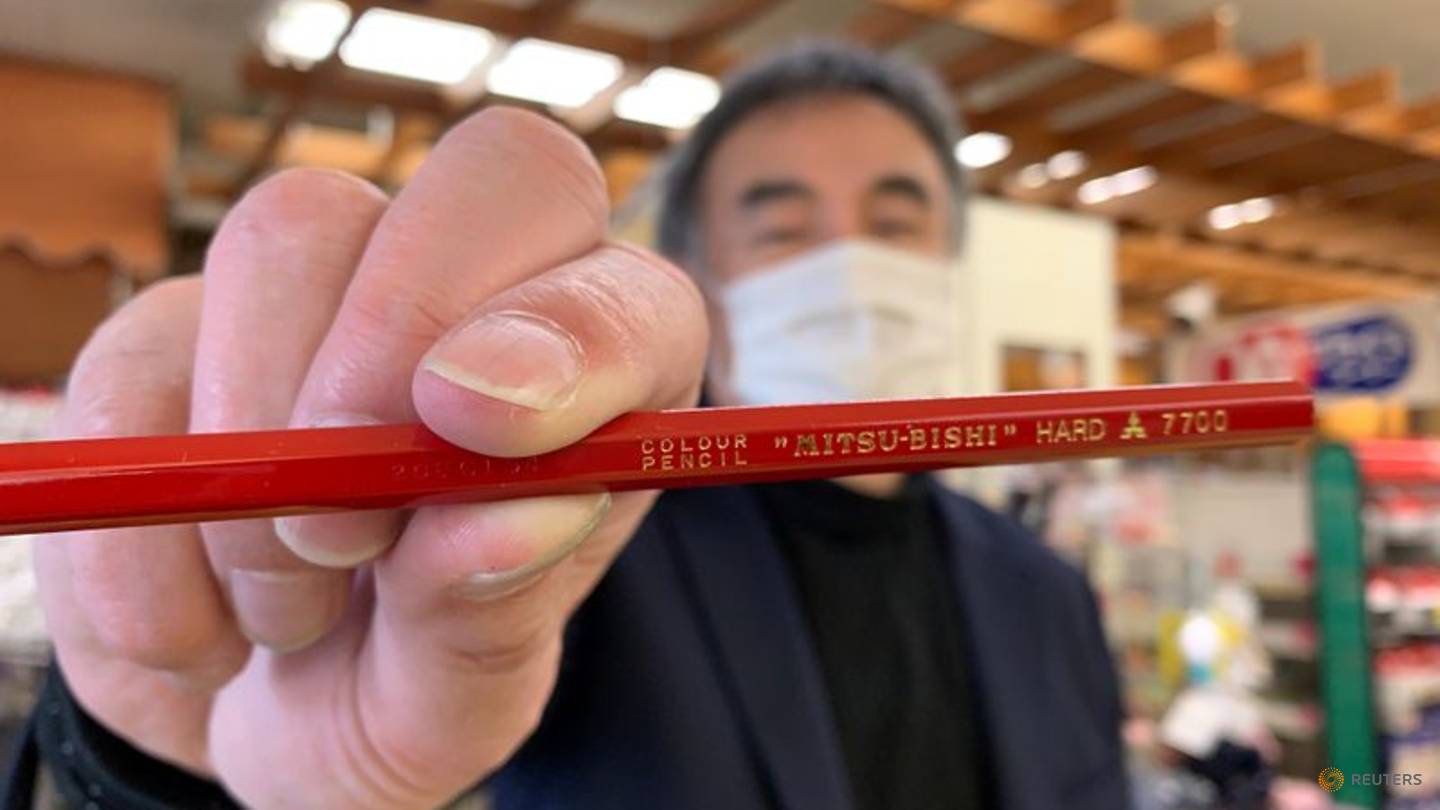 Due to the production halt, Mitsubishi Pencil has to scale back its 7700 line to red only. (Image via CNA Lifestyle)

The Association of Japanese Animation stated that the 7700 line is their main tool for production. Therefore, scaling it back might affect individuals and companies. While the animation companies in Japan have adapted to digital tools, many artists still use pencil and paper for labor-intensive production.

Previously, in 2015, the three colors to be cut, orange, yellow-green, and pale blue, were saved after the protest from the animation industry.

What is the root of the problem? Mitsubishi Pencil admitted that the procurement problem was the cause, yet the detail was not elaborated further since details in which raw materials are referred to is the company's top secret. Founded in the 1880s, Mitsubishi Pencil never discloses sales figures for its pencils and it enjoys steady demands from the animation industry.

Compared to the computerized Disney's Pixar, Japan's animation industry, from the moving anime to the still manga, is still dominated by manual processes, pencils and paper because of its precision for animation and technical works.