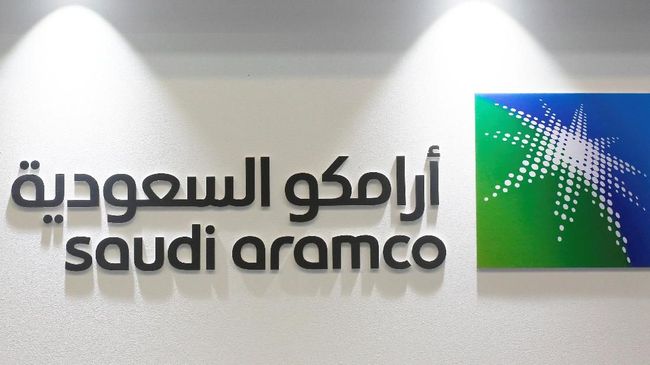 The move comes despite OPEC+ agreeing to increase production in July and August to as much as 648,000 barrels per day or 50% more than previously planned.

Saudi Arabia also increased the OSP of crude oil to Europe. However, the country still maintains their selling price to the US.

Meanwhile, demand for oil soared in the US during the peak driving season. In addition, China’s move to ease the COVID-19 lockdown has also boosted oil demand.