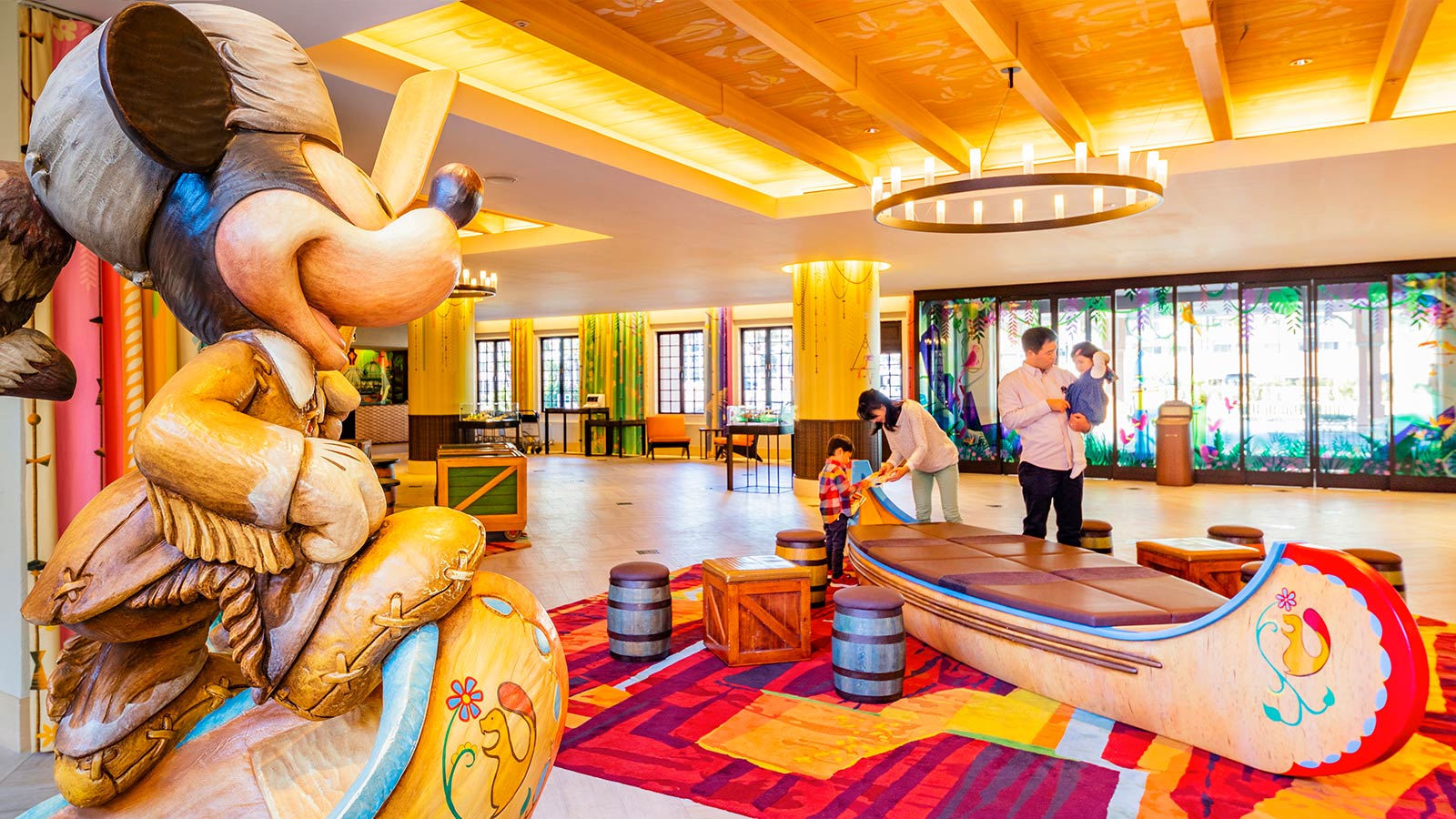 The hotel at Tokyo Disney Resort, which had been postponed due to the influence of the new Corona, opened on the 5th of April. The operating company wants to capture tourism demand, which is expected to recover.

The hotel opened at Tokyo Disney Resort in Urayasu City, Chiba Prefecture, with the theme of the movie "Toy Story," and a commemorative ceremony was held on 5th April.

Initially, the theme park operating company was scheduled to open by the end of last year with an investment of 31.5 billion yen, but it was postponed due to the influence of the new corona.

The operating company wants to connect the opening of new hotels to capture tourism demand, which is expected to recover.

Misato Kasai (23), who lives in Yamanashi Prefecture and became the first guest, said, “I've been looking forward to it since it was decided that a hotel could be built here. There are characters everywhere in the hotel, so I took a picture together. I'm looking forward to taking pictures.”

Kari Imamura, director of the hotel management company said, “When the theme parks were restricting operations, the occupancy rate of the hotels continued to be low. I'm hoping that there will be more.”