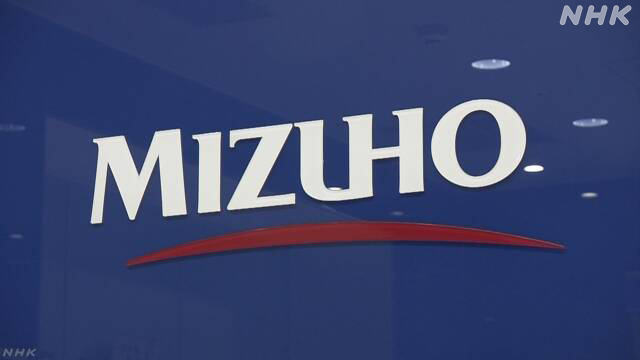 Mizuho Bank, Ltd. has announced that it will lower its fees for transferring money to other banks' accounts through ATMs and Internet banking by up to 120 yen from October this year. Now that all the major banks have lowered their fees, it is expected that the trend of lowering fees will spread to regional banks as well.

Mizuho Bank, Ltd. will lower its bank transfer fees from October 1, 2012, in line with a reduction in fees for money transfers using a common system among banks.

So far, Mitsubishi UFJ Bank and Sumitomo Mitsui Banking Corporation have announced price reductions of up to 110 yen.

Now that the three major banks have announced their price reductions, it is expected that regional banks will also start to reduce their transfer fees.