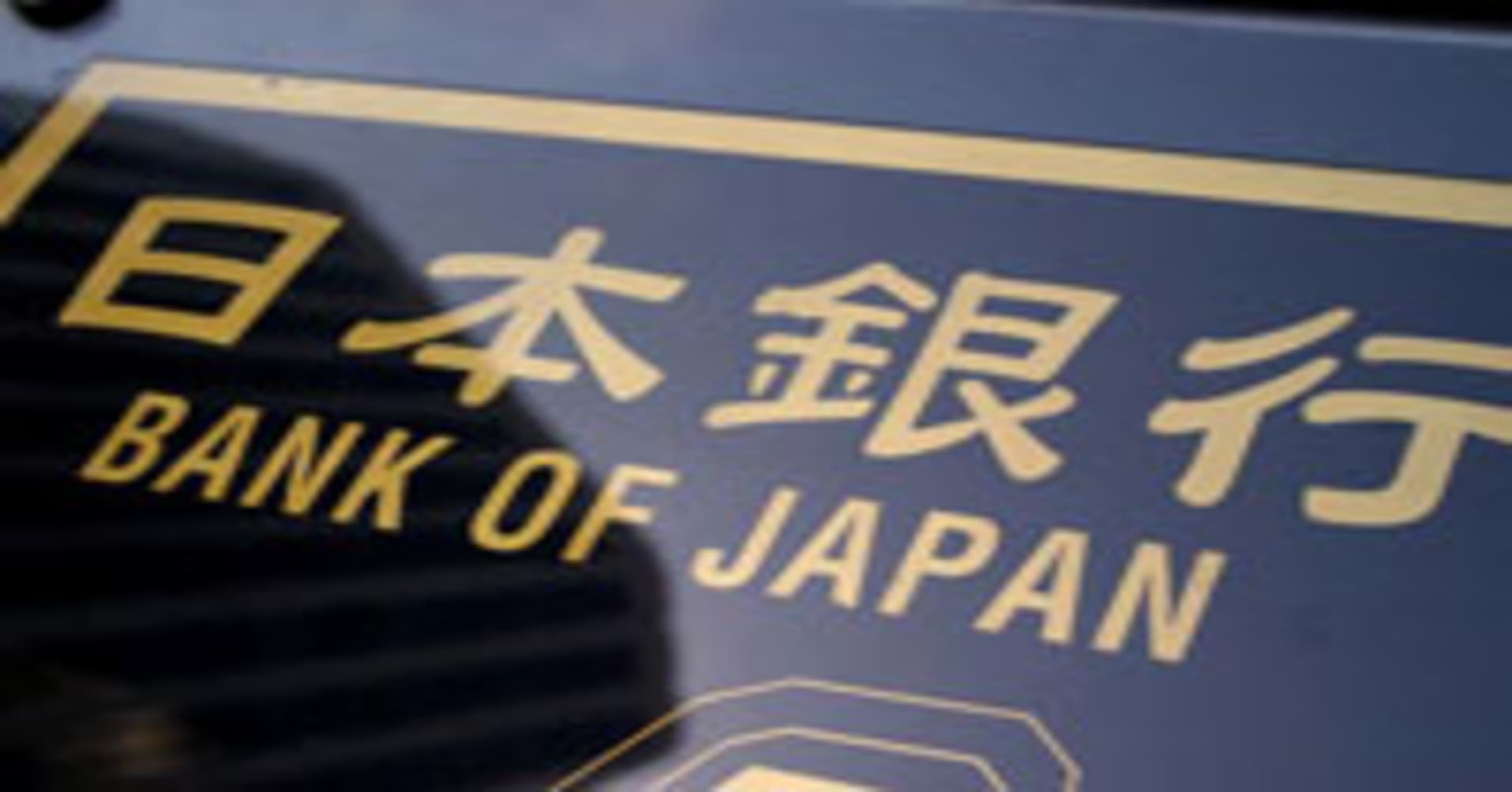 Maintaining large-scale monetary easing measures by the Bank of Japan, Can the prices rise with rising wages?

The Bank of Japan decided to maintain the current large-scale monetary easing policy at the monetary policy meeting held until the 21st, while the Central Bank of Europe decided to raise interest rates for the first time in 11 years.

With the view that the difference in monetary policy stance between Europe and the United States will become clearer and the yen will depreciate further, the future focus will be on whether prices can rise in the form of rising wages that the Bank of Japan is aiming for.

At this monetary policy meeting, the Bank of Japan raised its price outlook for the current fiscal year to + 2.3%, but wages have not kept pace with the rise in prices, and the BOJ is aiming for a stable price increase of 2%.

Meanwhile, the Central Bank of Europe has decided to raise interest rates for the first time in 11 years in order to curb rapid inflation on the night of the 21st of Japan time, and the Fed, the central bank of the United States, will also meet at the meeting next week, following last month. It is expected that the rate will be raised.

At the meeting on the 21st, Governor Kuroda acknowledged that it is unthinkable to revise monetary easing measures to stop the depreciation of the yen, but the difference in monetary policy stance with Europe and the United States became clear again. There is also a view that the yen will depreciate further in the foreign exchange market.

While the depreciation of the yen has spurred higher prices, the focus will be on whether the BOJ will be able to achieve stable price increases in the form of wage increases.