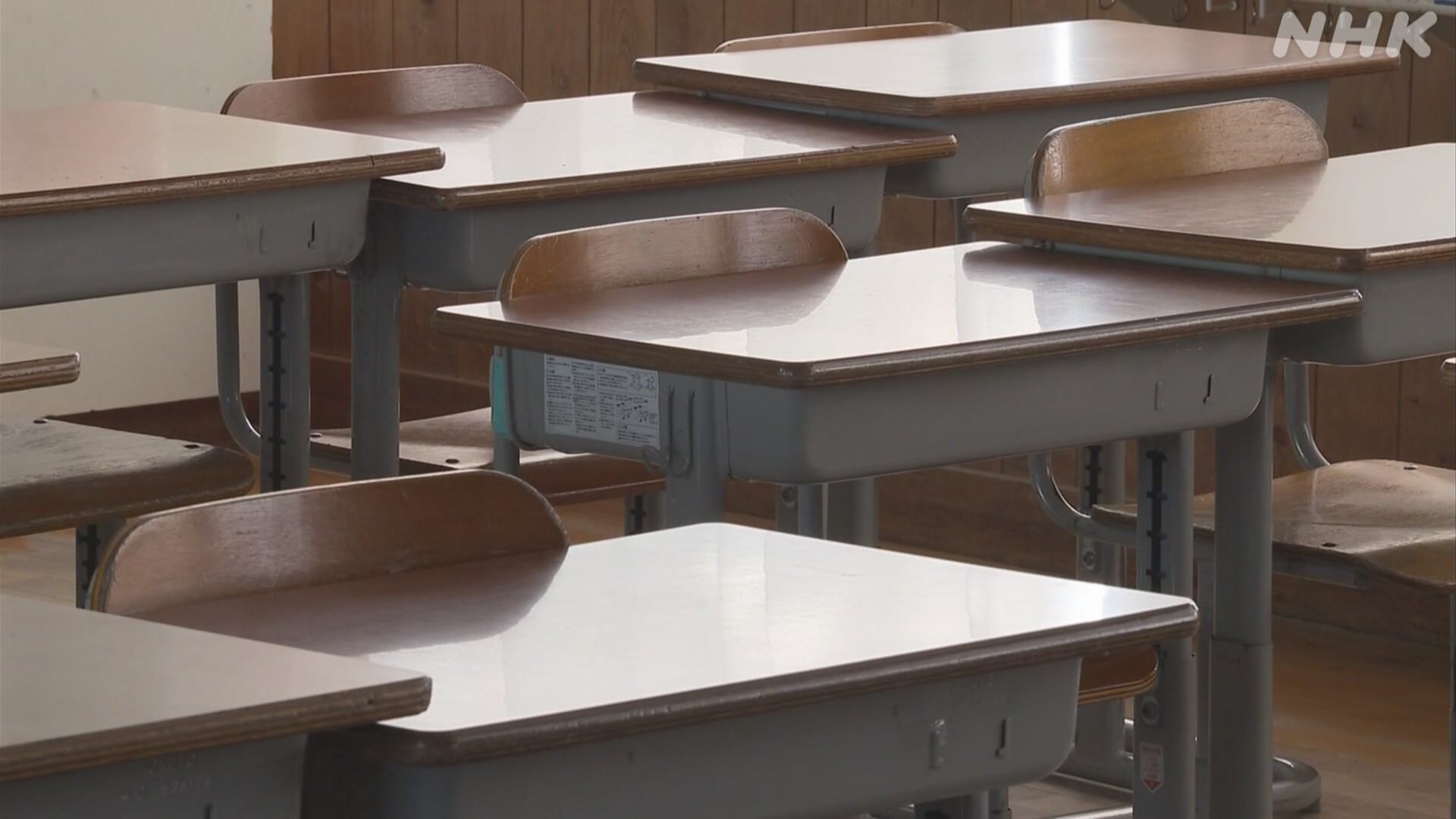 Liberal Democratic Party working teams considering measures against bullying at schools have ordered children and students who have been bullied not to enter the school grounds under the authority of the principal so that they can take step-by-step measures. They have put together a draft proposal that includes the creation of disciplinary action.

According to the proposal, if children and students are repeatedly bullied, the board of education can order parents to stop attending, but it is not fully utilized at school and protects victims. He points out that the system is not sufficient.

For this reason, if there is no improvement due to guidance, the relationship with the "right to education" so that children and students who have been bullied can take step-by-step measures until the attendance is suspended. After organizing, new disciplinary action should be created, such as the principal order to not to enter the school grounds.

And when disposing the measures, the school immediately reports it to the board of education and asks the school to keep a proper record.

In addition, if the school recognizes a case equivalent to a crime such as assault or injury, the school is required to immediately report and consult with the police or child guidance center, and the LDP working team has also proposed such a case. It is a policy to put together a proposal soon.