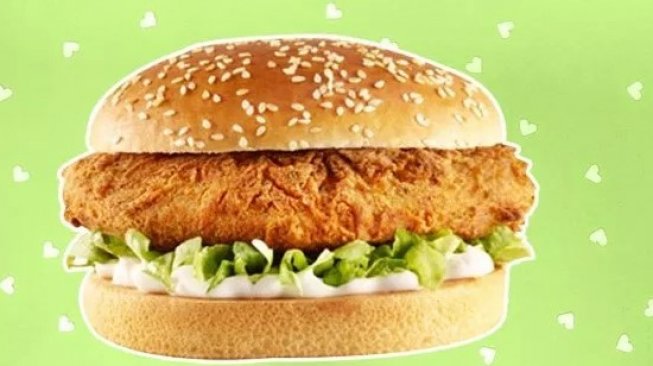 For the first time, KFC tried to produce chicken nuggets in the laboratory as part of the concept of a "future restaurant".

KFC plans to prepare ingredients, such as biological materials and spices "to achieve the typical flavor of KFC", and try to mimic the flavor and texture of the original chicken.

Please note, the bioprinting process described KFC using animal materials, so that the nugget produced is not for Vegeterian. While KFC offers vegetarian pililhan at some of the US's restaurants, it became the first fast-food restaurant to test vegetable chicken products.

According to KFC, biologically printed nuggets are more environmentally friendly to produce than standard chicken DAGINGN, citing studies from the American Environmental Science and Technology Journal that say the benefits of meat growth from cells. Among them can reduce the effect of greenhouse gases and energy consumption compared to traditional methods.

"3D bioprinting technology, initially widely known in the world of medicine, today began to be popular in food production, such as meat," said one of the founders of 3D Bioprinting Solutions, Yusef Khesuani reported on the site Interanews, monday (20/7/2020).

In the future, he adds, the rapid development of such technologies will allow us to make the meat products 3D printed more accessible.

"We hope that the technology that was created as a result of our cooperation with KFC will help to quickly launch a cell-based trading product on the market," he said.

KFC said that the nugget with his 3D bioprinting technology will be carried out final trials in Moscow in the autumn of this year. Unfortunately, it is not yet known when or whether the nugget result method is available to KFC customers.