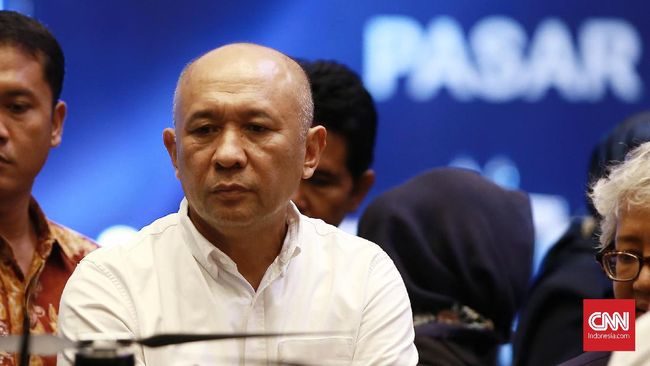 The Ministry of Cooperatives and Small and Medium Enterprises (Kemenkop UKM) cooperates with Facebook to encourage micro, small and medium enterprises (MSMEs) to market their products online. So far, the majority of MSMEs in Indonesia still sell conventionally.

He stated Facebook Group itself consisted of several social media, namely Facebook, WhatsApp, and Instagram. Teten said that some SMEs who had difficulty selling in the marketplace could penetrate to social media.

This cooperation, continued Teten, is an effort by the Ministry of Cooperatives and Small and Medium Enterprises to achieve the targets set by President Joko Widodo (Jokowi) so that there are an additional 10 million MSMEs who sell their products online.

On the same occasion, Head of Public Policy for Facebook Indonesia Ruben Hattari said that his party would conduct training for around 15 thousand MSMEs to market their products on social media.

So far, Facebook Group said it had conducted training for 85 SMEs. This is done to improve the ability of MSMEs and be able to compete internationally.

Ruben said the training itself was carried out virtually. Because, there are a number of challenges in conducting training in person or face to face.

It is known, the government continues to encourage MSMEs to rise amid the corona virus pandemic. The reason is, almost all MSME actors are affected by the outbreak.