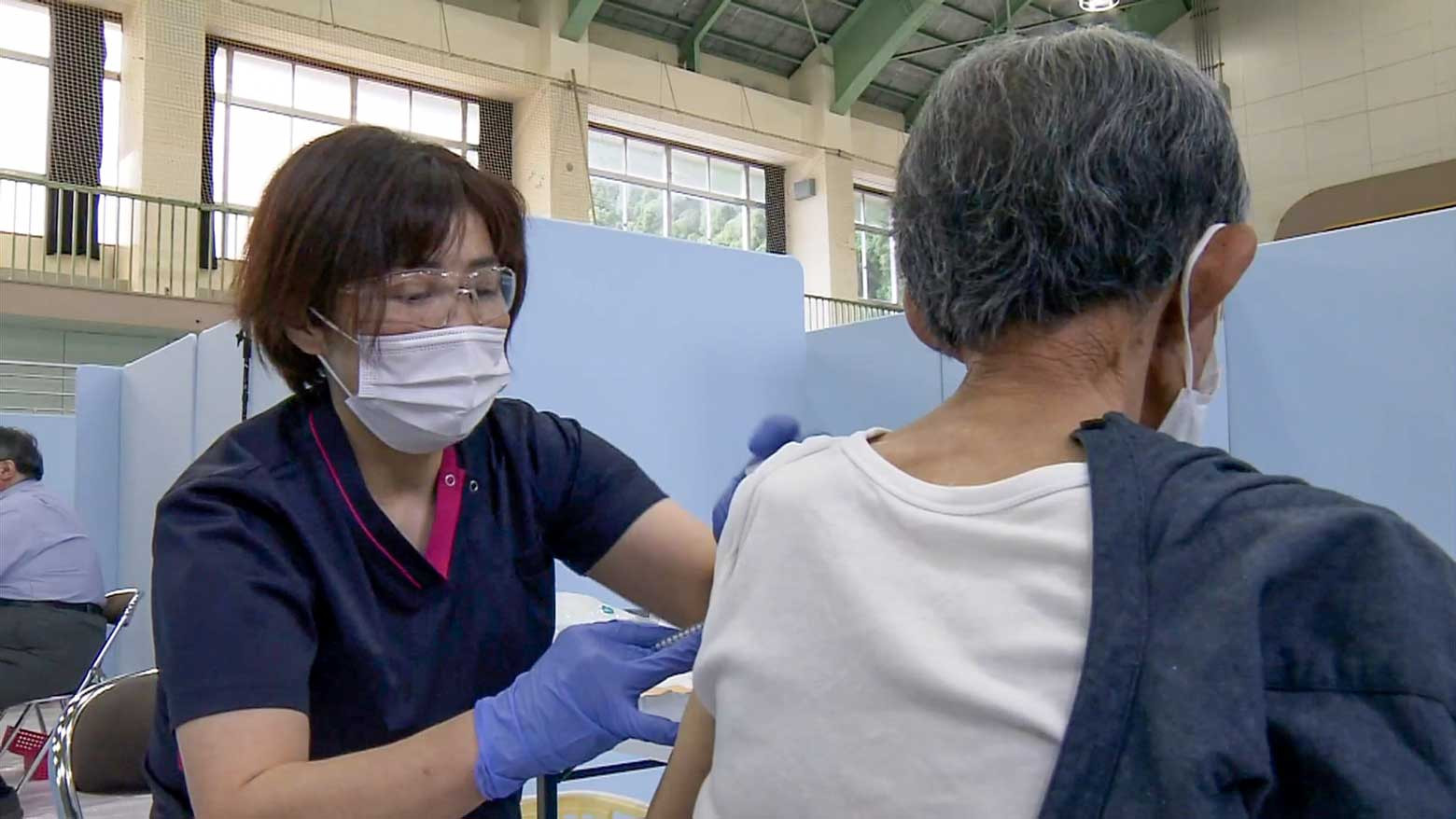 Internship 2
Politics & Economic
News Flash Japan
Central and local governments are at odds in Japan, where a vaccine shortage has municipalities across the country canceling people’s reservations.

When his clinic in Tokyo’s Toshima Ward received a shipment of coronavirus vaccines earlier this month, Yamashita Iwao had been preparing to open up bookings to younger people. But the delivery only included enough doses for 60 people—just one-fifth of what Yamashita had requested. He was forced to suspend new appointments.

"The government had been telling us to speed up vaccinations," Yamashita says. "But now I have to slow down. They’re telling us they don’t have enough supplies."

Stories like Yamashita’s are becoming increasingly common across Japan. Companies and local governments throughout the country have had to trim their vaccination programs due to the shortage. Osaka City was recently forced to suspend inoculations in many of the city’s planned sites, frustrating thousands of people who were trying to make appointments.

Last week, the government apologized amid a growing public backlash.

"I’m sorry that our inability to provide timely updates on our remaining supply has caused confusion," said Kono Taro, the minister in charge of Japan’s vaccine rollout, on Friday.

While Japan was initially criticized for a slow vaccine rollout, the program started to pick up in May when Prime Minister Suga Yoshihide set a target of one million shots a day. The country hit this benchmark on June 7 and officials say they estimate about 1.5 million doses are now being administered daily. But the government says its supply cannot keep up with this pace.

"Local governments have been inoculating residents at a speed far exceeding our expectations," Kono said. "The reality is that our supplies are not meeting the demand."

The Health Ministry now hopes to slow the pace to around 1.2 million shots a day.
Officials announced a sizable reduction in the doses they could allocate for each municipality next month, cutting back numbers in large communities.

The announcement was met with outrage from local governments, who say the plan will only make the effects of the shortage more acute. In response, health officials said municipalities should make up for the lack of supplies by tapping into the roughly 40 million unused doses that are estimated to be held in reserve throughout the country. But local leaders quickly shot back, saying those doses were unused for a reason.

"The vaccines in storage are second doses," says Yamazaki Takaaki, mayor of Tokyo’s Koto Ward. "We have to keep them so people get both doses. It is infuriating that the government claims they are surplus."

The government has since excluded some local authorities from the vaccine allocation reduction.

The government says it can supply enough vaccines to meet the goal of making sure all people who want to be vaccinated can be by the end of November.

"We will secure 220 million doses of the Pfizer and Moderna vaccines by the end of September," Kono said. "That will be enough for everyone who wants to be vaccinated."

NHK data shows that 34 percent of the Japanese population has received a first shot, while 22 percent is fully vaccinated.