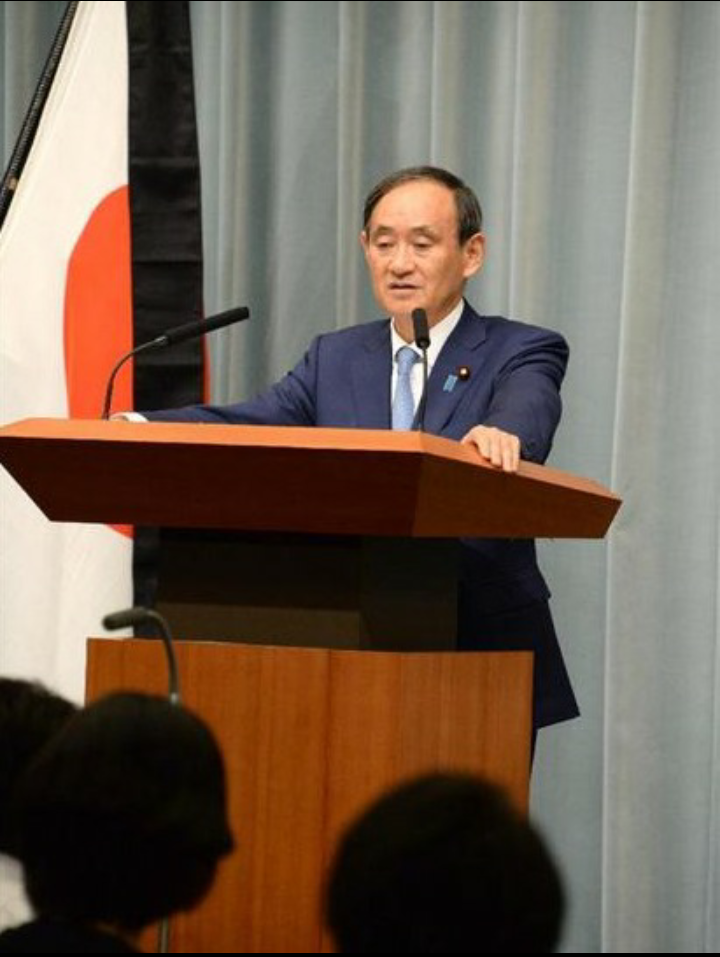 Japanese government to contribute "1 billion yen" as scheduled, appeal to International Court of Justice for the time being

The Japanese government has strongly condemned the landing of Takeshima by a bipartisan group of South Korean legislators, accusing it of being "extremely regrettable" by Chief Cabinet Secretary Yoshihide Suga. However, the contribution of 1 billion yen to the former comfort women support foundation based on the Japan-ROK agreement at the end of last year will be carried out as scheduled as "a separate story" (official residence source). There is likely to be a strong backlash from public opinion and within the ruling party.

At a press conference on May 15, Mr. Suga said, "In light of Japan's position on takeshima's territory, it is far from acceptable. It is extremely regrettable that the visit was carried out despite prior protests and efforts." Kenji Kanasugi, Director-General of the Asia Pacific Affairs Bureau of the Ministry of Foreign Affairs, summoned The South Korean Embassy in Japan to protest, and in Seoul, Deputy Ambassador Hideo Suzuki protested to the Director-General of the Northeast Asia Bureau of the Ministry of Foreign Affairs of South Korea.

The Japanese government had asked the South Korean side to stop landing on Takeshima as early as the 13th, but the pre-protests were ignored.