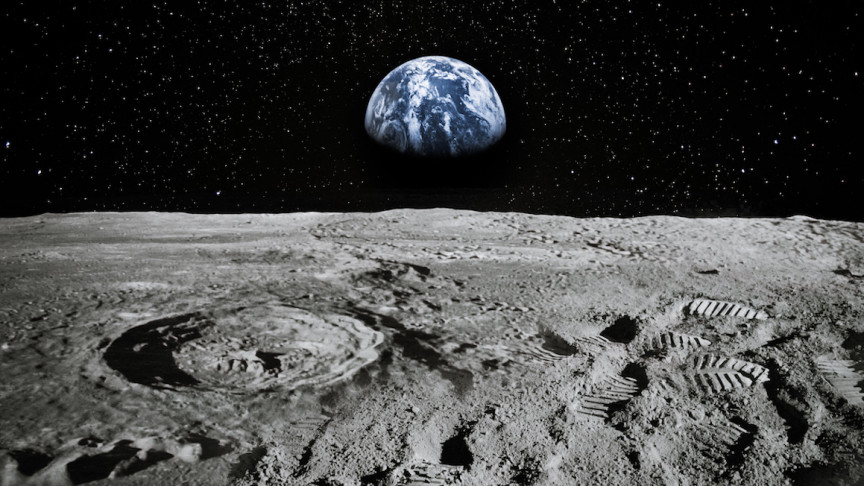 JAXA is trying to extract Moon's water for fuel, a step thought by other countries as well. (Image via Interesting Engineering)

Japan aims to use moon water as fuel for space projects

Thinking about eco-friendly, cheap fuel to hold its space exploration, the Japan Aerospace Exploration Agency (JAXA) announced a huge revelation on Monday. Not gasoline nor coal, JAXA wants to use water from the Moon. Yes, from around mid-2030, JAXA wants to participate in lunar exploration by utilizing hydrogen from the water of the Moon's ice at a crater near the Moon's south pole, never touched by sunlight. JAXA believes that it would cut the cost significantly compared to transporting the fuel from Earth.

To fulfill the plan, JAXA stated that Japan will cooperate with the United States to build a lunar space station, Gateway, in 2020, and a fuel factory at the Moon's south pole in 2035. The water-based fuel will then be utilized to run a spacecraft to and from the Gateway and a transport vessel that travels up to 1,000 km on the Moon. As Moon's gravity is weaker, then the transport vessel, storing 2 - 4 passengers, will move by jumps not wheels.

The fuel is made by dissecting water into oxygen and hydrogen using a solar cell, then recombining them. About 37 tons of water is required for a round trip to Gateway and back, and 21 tons for Moon's surface exploration. Yet, it seems cheaper than bringing actual water from the Earth.

Not only Japan, but other countries such as the U.S and India are trying to figure out water on the surface of the Moon. China already planned to send a probe to the moon to collect samples later this year.