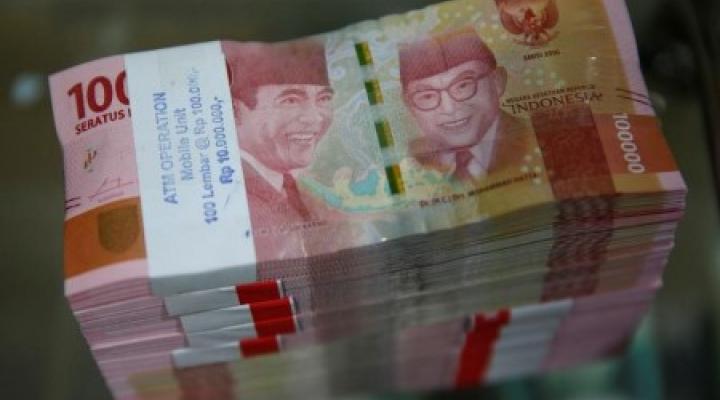 On Friday, the exchange rate of the Indonesian Rupiah (IDR) recorded strengthening at Rp14,670 per U.S Dollar (USD). The rate strengthened by 40 points or 0.27 percent compared to the rate on Thursday's closing at Rp14,710/USD. It is projected that IDR is strengthening Rp14,650 - Rp14,800/USD.

Indonesian analysts stated that the strengthening of IDR was caused by the positive sentiments from the proceeding of the second phase of the U.S economic stimulus discussion. While it halts the movement of USD, it contributed to several currencies' strengthening, including IDR. Furthermore, IDR is also supported by the sentiment of the protests by the workers and students in rejection of the ratification of the omnibus law on job creation on Monday.