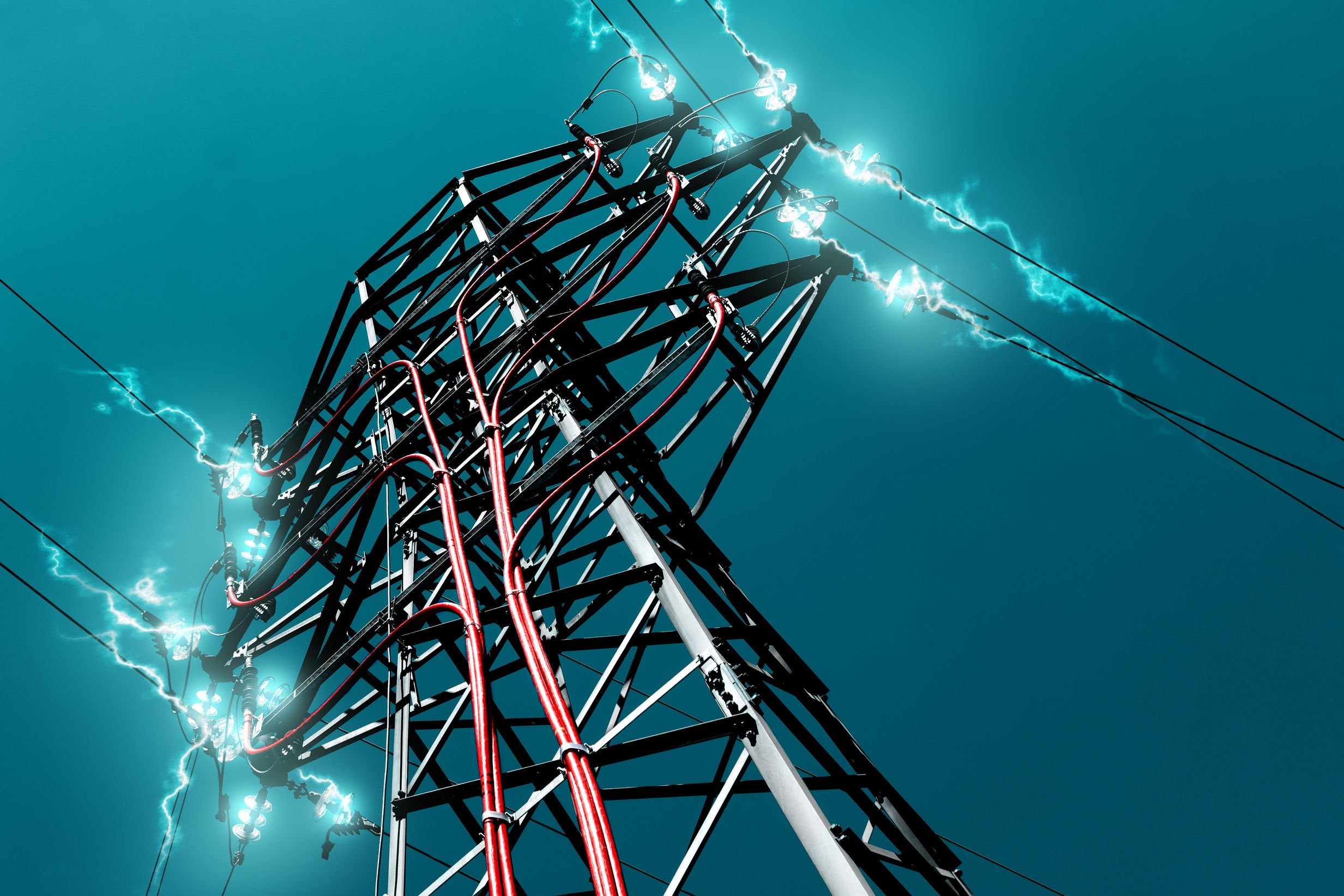 Indonesia's Ministry of Energy and Mineral Resources (ESDM) revealed that Indonesia is still importing electricity from Malaysia for this year. The shocking revelation serves to fulfill the needs of electricity in the world's fourth most populous country.

Speaking on Thursday in a virtual press conference, the Directorate General of Electrification at ESDM, Rida Mulyana, revealed that in 2020, the electricity import ratio was recorded at 0.54 percent, equivalent to 100-120 megawatt (MW). Indonesia has been importing electricity from Malaysia's state-owned power plant, Sarawak Electricity Supply Corporation (SESCO). The electricity is then transmitted to Indonesia to fulfill the needs in West Kalimantan.