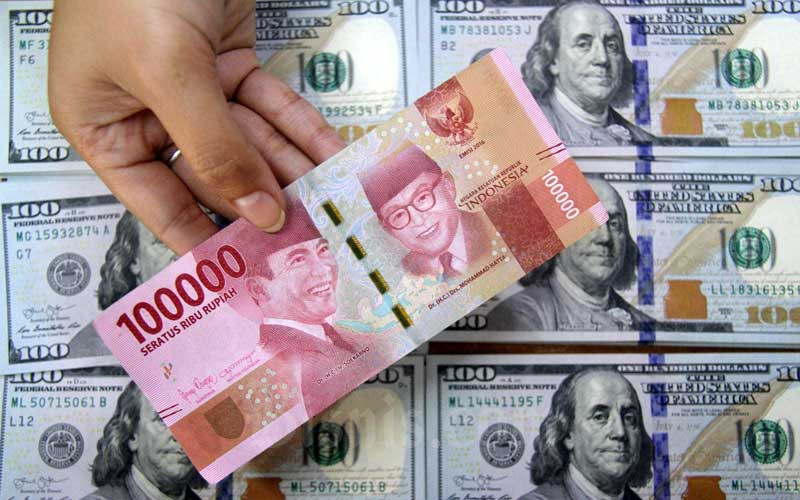 However, some currencies weakened instead. Thai Baht (THB) weakened by 0.10 percent, Japanese Yen (JPY) by 0.24 percent, and Singaporean Dollar (SGD) by 0.09 percent against the USD.

Indonesian forex analysts estimated that IDR might be weakening considering the huge capital outflow in March. Quoting the data from the Finance Ministry financing and risk management office (DJPPR) on 1-15 March, the foreign investors released their Government Securities ownership up to Rp20 trillion.

Nevertheless, there is hope for IDR's strengthening, since the U.S Treasury's yield began to decrease after the Federal Reserve asserted that it would not change its policy any sooner. The Governor of Federal Reserve, Jerome Powell, admitted that the 2021 inflation might touch 2.2 percent or above the benchmark set to prevent its economy from overheating.