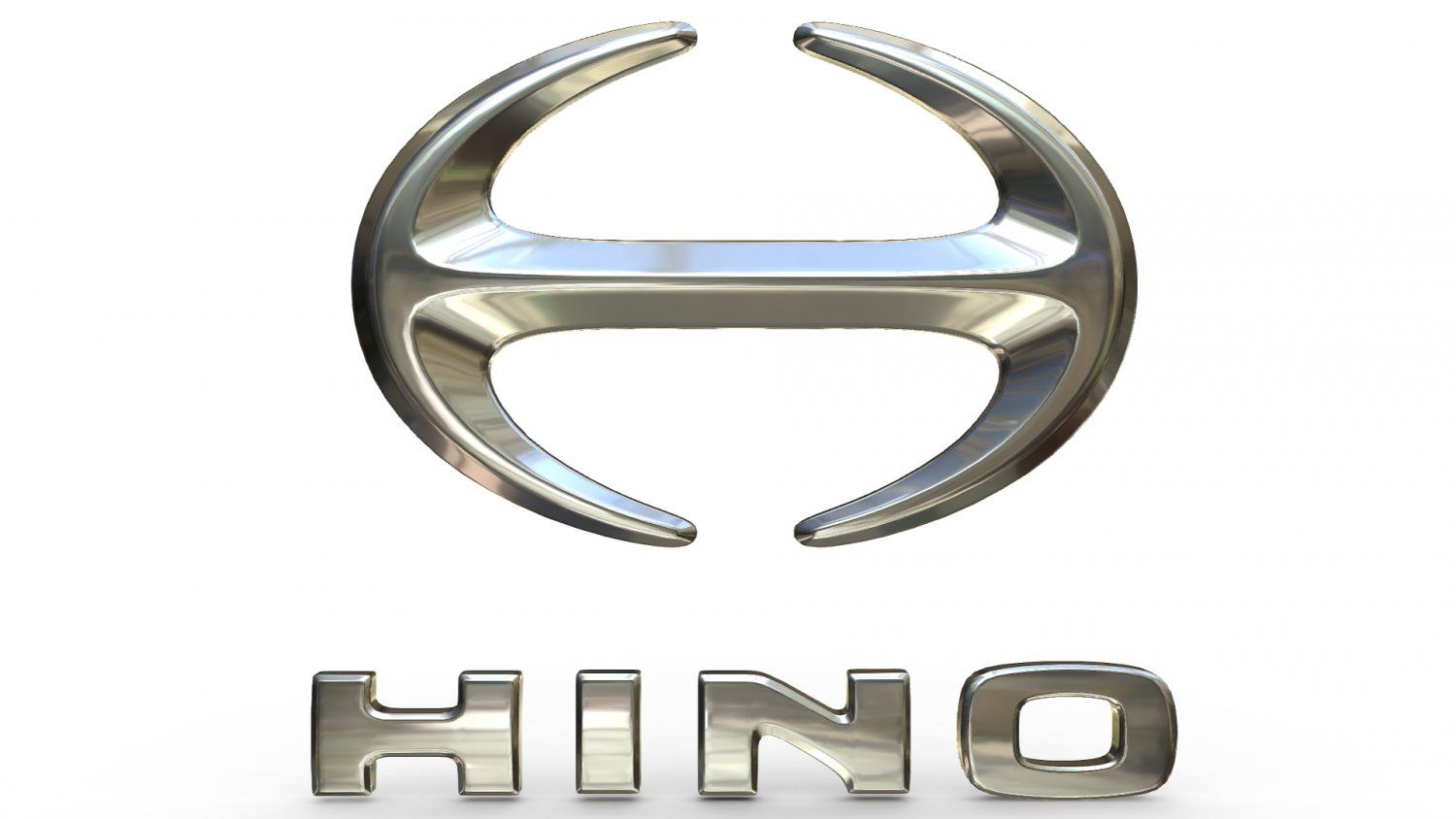 Hino Motors has continued to suspend the shipment of trucks and other vehicles after submitting fraudulent exhaust gas and fuel consumption data to the government.

In March this year, Hino Motors was found to have submitted fraudulent data on engine exhaust gas and fuel efficiency to the government, and the shipment of large and medium-sized trucks, etc., for which the certification corresponding to the permission to sell the car was revoked, was suspended.

In this matter, the company has set up a special investigation committee made up of external experts to investigate the cause. They also announced that they will hold a press conference from 4:00 pm on the 2nd, saying that the report has been compiled.

At the conference, lawyers from the investigation committee will also attend and explain when the fraud began, the cause, and measures to prevent recurrence.

Hino Motors' domestic sales of large and medium-duty trucks have halved due to the suspension of shipments, and the impact is spreading to parts manufacturers and sales companies that are business partners.

The focus will be on what kind of explanation will be given at the press conference on the 2nd about the prospect of resuming shipments and the responsibilities of management, including President Ogiso.