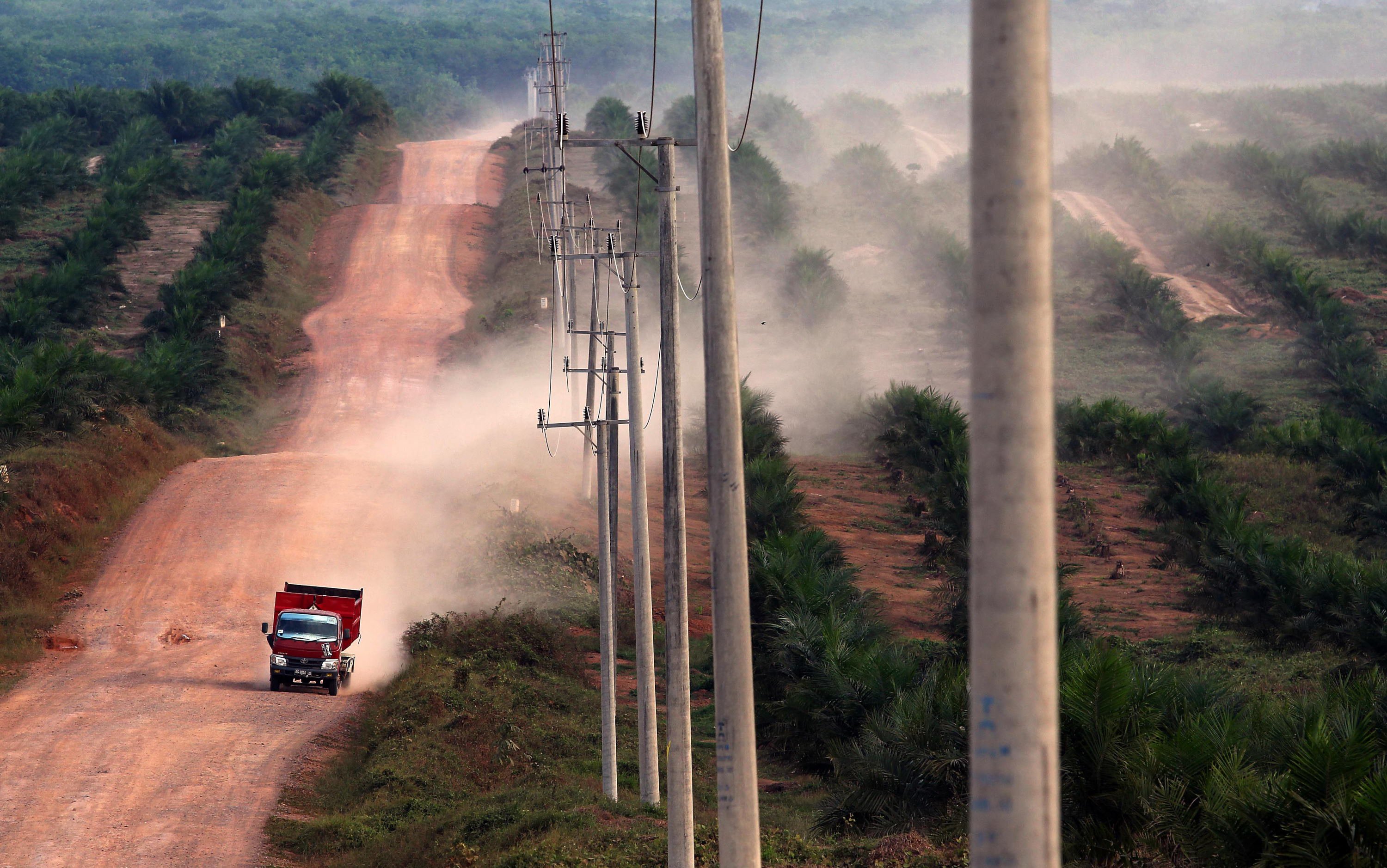 However, they raised several concerns.

The Indonesian Environmental Forum (Walhi) said in a statement on Thursday that it welcomed Presidential Instruction No. 8/2018, which “had been on the President’s desk for a long time”.

“This is a good initial step towards revamping natural resource management, especially the palm plantation sector,” the group added.

The President ordered a review of the existing permits amid deforestation concerns, said Prabianto Mukti Wibowo, an official from the Office of the Coordinating Economic Minister, on Thursday.

“From ministries to regents, [they all] have been ordered to review the forest permits for [palm oil] plantations.”

Greenpeace Indonesia, which released a report on deforestation caused by palm plantations on Wednesday, welcomed the instruction, although it was quick to note that a presidential instruction would not be enough.

Arie Rompas, a Greenpeace Indonesia forest campaign team leader, told The Jakarta Post on Thursday that a presidential instruction would not carry any weight and therefore the subjects of the instruction could just ignore it.

Jokowi had promised to issue the moratorium since April 2016 and environmental groups had been waiting for it since then.

Walhi had sent a policy paper, suggesting a 25-year moratorium because “environmental rehabilitation needs a long time”. The instruction, however, would only be effective for “a maximum of three years since the date of the release”, which is Sept. 19.

The rationale behind the instruction is increasing sustainability, giving legal certainty, decreasing greenhouse gas emissions, farmer empowerment and increasing the productivity of palms.