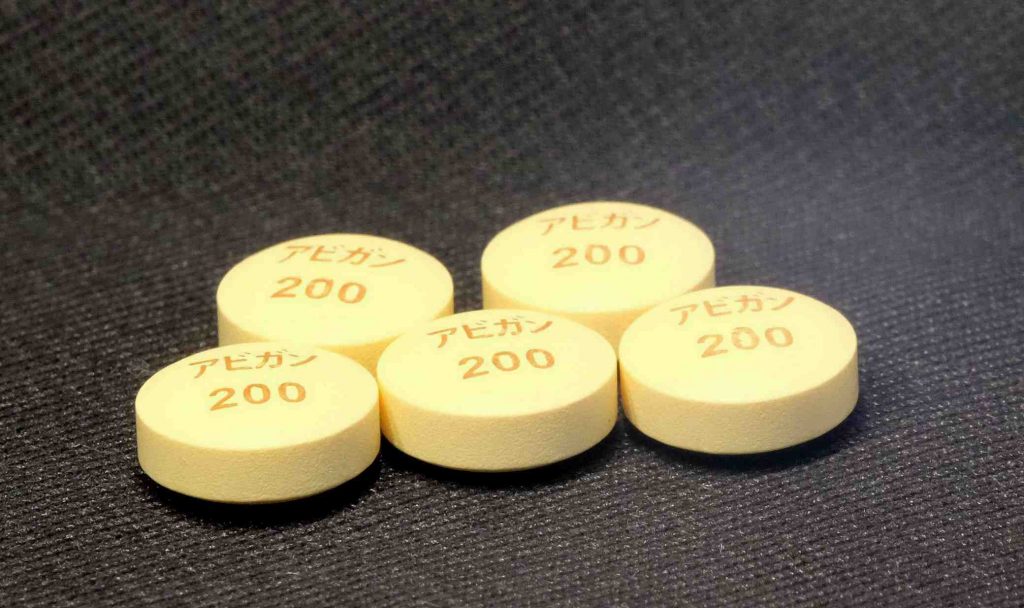 Initially seen as influenza treatment, Avigan is now underway to be approved as a COVID-19 drug. (Image via JAPAN Forward)

On Monday, Fujifilm Holdings Corp stated that it has completed the clinical trials for its potential treatment for the novel coronavirus disease (COVID-19), Avigan or also known as Favipiravir. Thus, Fujifilm is ready to mass-produce the antivirus drug and Avigan - known to treat influenza - may be ready to hit the market. Meanwhile, a subsidiary of Fujifilm Holdings, Fujifilm Toyama Chemical Co., currently is making an analysis of data to confirm the feasibility of Avigan, in terms of safety and efficacy.

In May 2020, the Japanese government approved the usage of Remdesivir, an antiviral drug by the U.S-based drug manufacturer, Gilead Sciences, following the approval of dexamethasone. Should Avigan be approved by the Japanese Government, Japan will have allowed three antiviral drugs for COVID-19's treatment.

Fujifilm Toyama had been testing Avigan since March 2020 to see whether the drug is effective to treat respiratory problems caused by COVID-19. While the trials were expected to end by June and targeting 96 patients, it was postponed due to the spike in new infection cases, hence making it hard for Fujifilm Toyama to gather sufficient patient data. Since May, Japan had seen a spike in new COVID-19 cases. The former Prime Minister (PM) of Japan, Shinzo Abe, initially hoped Avigan would have been released in May. However, the research had not yielded any efficacy and security of Avigan yet.