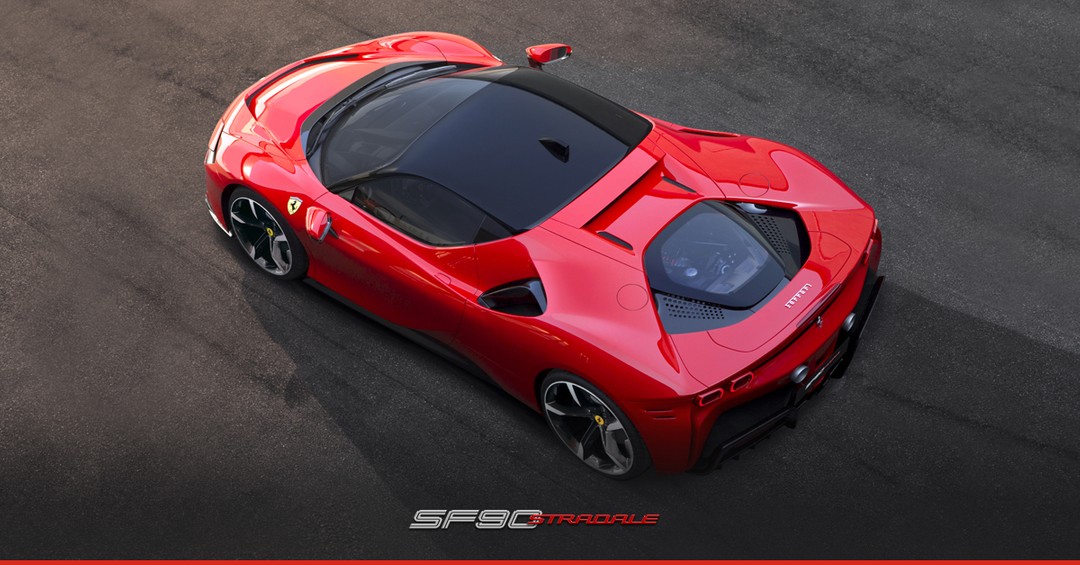 Eurokars Prima Utama is a company jointly founded based on the corporation of Karsono Kwee, the Executive Chairman of Ferrari cars in Singapore, Eurokars Group, and Prijono Sugiarto, the Commissioner-President of Astra International. Through the official statement, Dieter Knechtel, the President of Ferrari in the Far East & Middle East, stated that Kwee and Sugiarto's expertise is a valuable asset in developing Ferarri's brand and business in Indonesia.

Moreover, Dieter stated that Ferrari keeps interacting and involving the exclusive community of Ferrari owners globally.  Thus, he said that Indonesia is one of the most important markets for Ferrari, and it was a delight that Ferrari found local partners that not only strong but also understand the exclusivity and brand value that Ferrari represents.

As an introduction, Eurokars Prima Utama immediately launched two new Ferrari cars, SF90 Stradale and Roma. SF90 Stradale is the first plug-in hybrid electric vehicle (PHEV), the historical decision by Ferrari to enter the EV market. Meanwhile, SF90 Roma, as the name tells you, is a daily supercar, aiming to bring back the 1950s atmosphere in Rome, Italy.