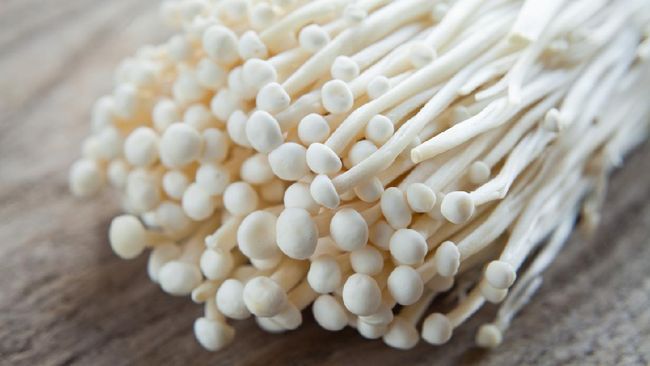 Because, information from the International Food Safety Authority Network (INFOSAN) revealed an Extraordinary Event (KLB) in March-April 2020 in the United States, Canada, and Australia due to consuming enoki mushrooms from South Korea that were contaminated with Listeria Monocytogenes bacteria.

Agung asserted that to date in Indonesia has not found any extraordinary cases (KLB) due to bacterial contamination from the enoki fungus.

Based on the results of testing in the laboratory of PT Saraswanti Indo Genetech as many as 5 lots did not meet the requirements because it was detected to contain L monocytogenes bacteria exceeding the threshold with a range of 1.0 x 104 to 7.2 x 104 colony / g.

To the importer, BKP requested to separate the enoki mushrooms imported from Green Co. Ltd and return them to the distributor for further handling. Importers are also asked to implement sanitation measures to prevent cross-contamination, as well as conduct laboratory testing if needed.