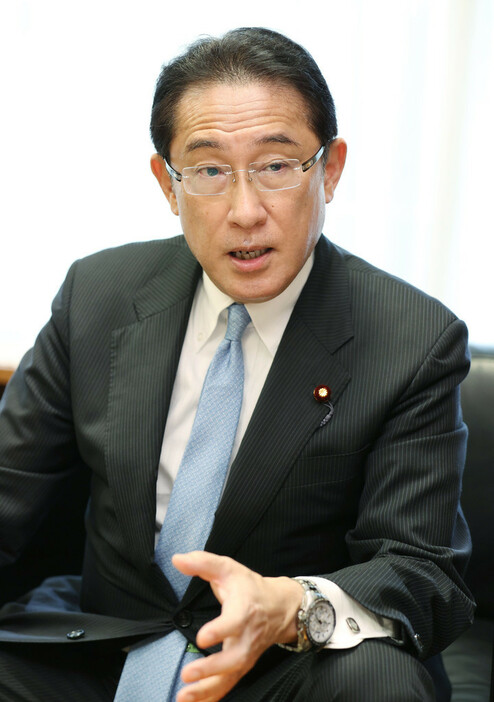 Consumption tax "should not be lowered" Interview with Fukuo Kishida, Chairman of the Government

Fukuo Kishida, chairman of the Liberal Democratic Party, said in an interview with the Jiji Press that there is an opinion that the consumption tax rate should be lowered as a countermeasure against the new coronavirus, saying that it should not be lowered.

The main exchanges are as follows.

--What are the qualities required for the next prime minister in Corona's war?

In the face of the crisis of With Corona, there is a need for leaders who can bring out the cooperation and unity of the people. I want to be such a leader. I am confident that it was the understanding and cooperation of the people who underpinned the measures for the Japanese model (centered on self-restraint).

‐ Given the impact of the new Corona, the gap is in a more serious situation. We must think of "new capitalism" that emphasizes the environment, local contributions, and people, rather than the first principle. Distribution to the middle class is a global issue, but we will also consider the distribution. I would like to show the way of thinking even in my own book where publication is delayed due to new corona measures.

--Some people are calling for tax reduction.

Nations around the world are now making large-scale public spending. It is important for Japan to make a bold commitment. Probably the next few years will be at the stage where we will continue to do what we should do, but beyond that, I think we need to think firmly about the future while integrating fiscal and economic issues.