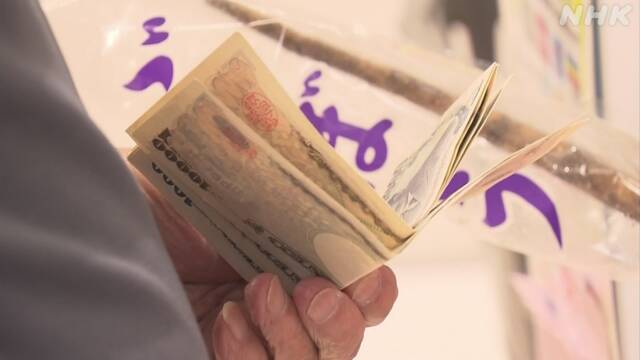 Consumer sentiment in July improved for the second consecutive month, but only slightly.

The Consumer Attitude Index for July, which indicates consumers' willingness to shop, improved for the second consecutive month, up 0.1 points from the previous month. However, the increase in the index was only modest and is believed to have been affected by the rapid spread of the new coronavirus infection in Tokyo and other areas

The Consumer Attitude Index provides an index of consumer sentiment by asking 8,400 households nationwide how they expect to live over the next six months and whether it is time to buy cars and home appliances.

In the survey conducted from July 7 to 20, the index for households with two or more members stood at 37.5, up 0.1 points from the previous month and an improvement for the second consecutive month.

However, the increase in the index was only modest, and the Cabinet Office believes that the rapid spread of the new coronavirus infection, which led to the fourth emergency declaration in Tokyo, may have had an impact.

The Cabinet Office maintained its previous assessment of consumer sentiment, saying, "Although the situation remains severe, it is continuing to pick up.

The Cabinet Office said, "Future consumer confidence will depend not only on the spread of the infection but also on how much progress is being made in vaccination.