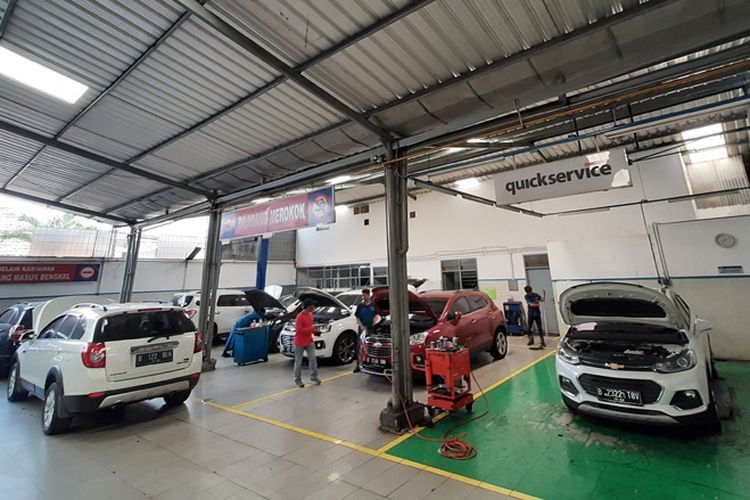 Approximately, the service centers will serve around 50,000 Chevrolet cars in Indonesia. Speaking on Wednesday, the Director for Customer Care and Aftersales Service at Chevrolet Indonesia, Dadan Ramadhani, revealed the locations of the official service centers.

Sole distributor of Chevrolet brand in Indonesia, General Motors (GM) Indonesia, stated in October 2019 that Chevrolet will no longer be available by 1 April 2020.

The departure of GM Indonesia, represented only by Chevrolet, was due to the low sales volume, making it unconducive to keep running. Following Ford's step in 2016, GM became the second American automotive brand to pull out of Indonesia. GM Indonesia also explained that it was difficult to cash in new investments as capital to keep the automotive business running.

The departure of the American-flagged car was marked by the clearance sale of Spark, Trax, Trailblazer, and Colorado cars with more than Rp75 million discount.