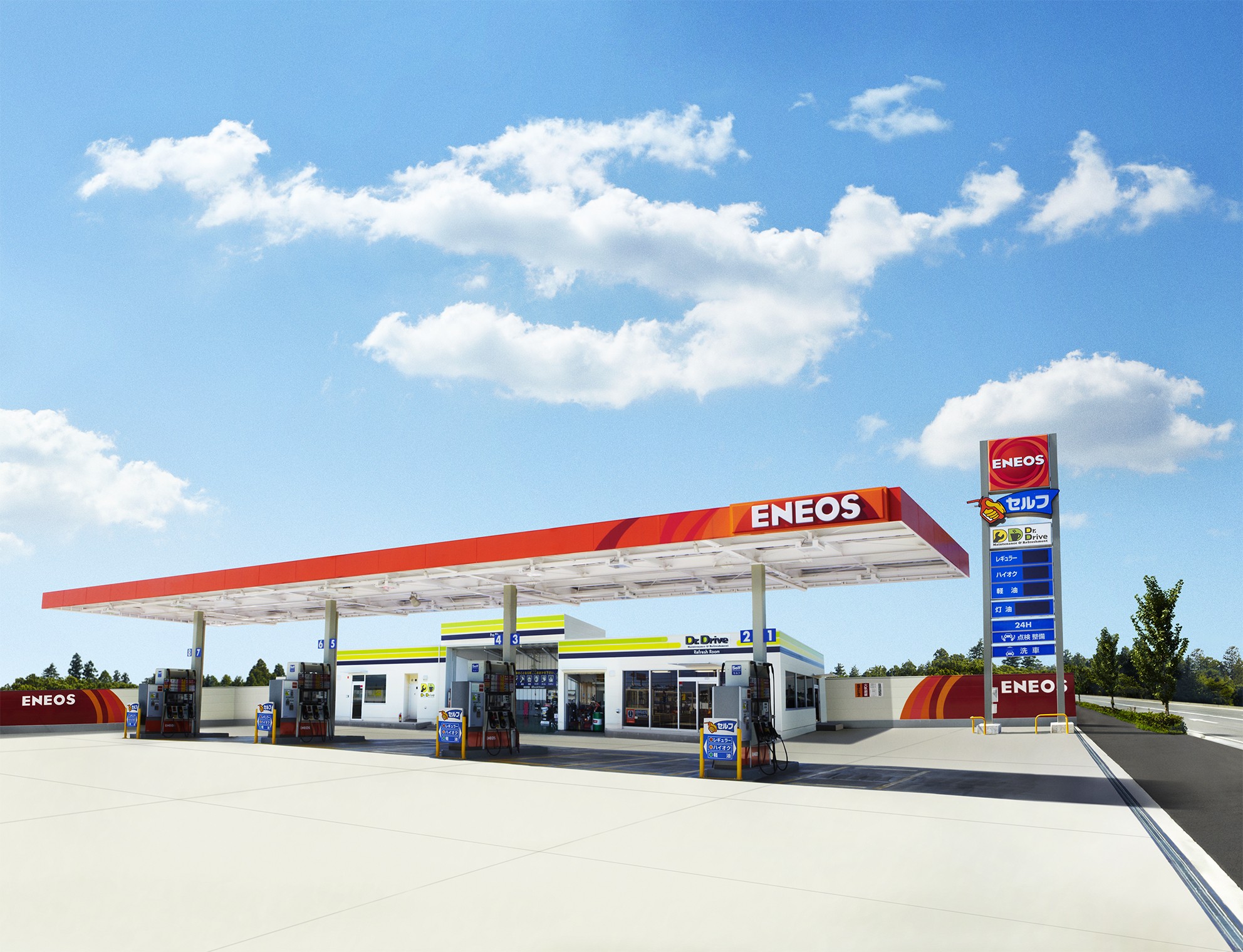 Tsutomu Sugimori, former chairman of ENEOS Holdings, the largest oil wholesaler, suddenly resigned on the 12th of last month due to personal reasons.

According to the company, former chairman Sugimori committed sexually inappropriate acts against a woman who was serving customers at a restaurant in Naha City in July this year.

After being contacted by the lawyer of the woman who was victimized, the company conducted an investigation, and it was confirmed that she admitted the facts and that it was a sexual harassment act.

In response to this, President Takeshi Saito asked for his resignation, and former Chairman Sugimori himself submitted a resignation notice.

Former chairman Sugimori suddenly resigned on the 12th of last month due to personal reasons, and the company said he could not give a detailed reason for his resignation.

Regarding the fact that he did not immediately disclose the fact of sexual harassment, the company said, “We gave top priority to protecting the privacy of the victim,” and has no plans to hold a press conference.

On top of that, ENEOS Holdings commented, “It is extremely regrettable that the former chairman himself acted against this, even though respect for human rights and thorough compliance are positioned as top management priorities.”