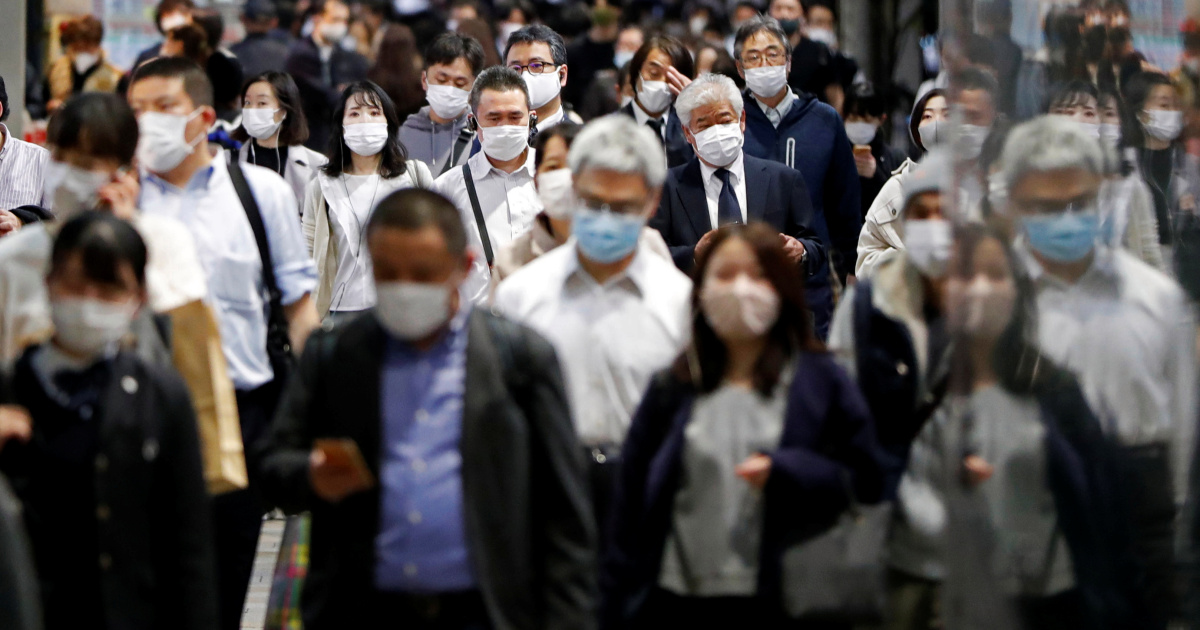 Anxiety about the downturn of economy in Japan

As the target of the state of emergency has expanded from 4 prefectures to a total of 11 prefectures, the impact on the economy will also be personal consumption. Many major restaurants are planning to extend the shortening of business hours implemented in the preceding 4 prefectures to 7 new prefectures.

The Japanese restaurant "Ume no Hana", which has about 70 stores nationwide, is closed at night at 16 stores in the Kanto region, including 4 prefectures. The same will be done in new target areas such as Fukuoka Prefecture, where the head office is located. "The movement to refrain from eating out is widespread throughout the country. It's very tough," said the person in charge.

In some Izakaya chains that are struggling to get away from customers, not only shortening business hours but also closing stores that are not expected to make a profit.

Kushikatsu Tanaka has closed about 80 stores in 4 prefectures, and 25 stores directly managed in Kansai, etc. have also been closed from the 12th. "We made the decision before the declaration to prepare for closing," a spokeswoman said.

The government demands that people refrain from going out unnecessarily and reduce the number of employees by 70%, as in the case of the four prefectures.

In addition to preventing the spread of infection, the number of people at night will decrease, so major department stores are being forced to respond in new target areas. For the time being, Takashimaya will shorten the business hours of its Osaka and Kyoto stores by one hour to 7:00 pm.

In the metropolitan area where the declaration came out earlier, the impact on traffic is deepening, as JR East has accelerated the last train of conventional lines by up to about 30 minutes from the 20th for the time being.

"If people stop moving, it will have a big impact on the local economy." Yasuyoshi Oya, chairman of the Regional Banks Association of Japan (Bank of Yokohama), pointed out at an online press conference held on the 13th.

The spread and deepening of the impact will hurt the Japanese economy.

Daiwa Institute of Research has estimated that the real GDP (gross domestic product) will decrease by 0.9 trillion yen due to the declaration of a state of emergency in four prefectures for one month. When the new seven prefectures are combined, the impact amount will increase to 1.3 trillion yen. The real GDP growth rate for the January-March quarter is expected to decline by 1.4% from the previous quarter, the first negative growth in three quarters.

The government aims to curb the spread of the infection by February 7, the deadline for the declaration, but the success or failure cannot be predicted.

Keiji Kanda, the senior economist at Daiwa Institute of Research, said, "In the worst case, the economic situation at the time of the state of emergency declared last spring may be approached, and the negative growth rate may even be double digits."