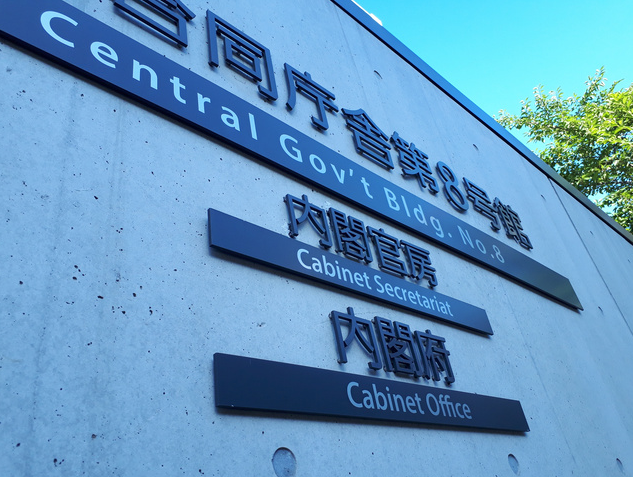 Annual GDP increase of 21.4% per July to September

The first preliminary report of gross domestic product (GDP) for the July-September period increased by 5.0% from the previous period (April-June) in real terms (seasonally adjusted) excluding the effects of price fluctuations. An annualized increase of 21.4% assuming that this pace will continue for one year. As the corona crisis got into full swing, the annual rate fell to 28.8% (revised value), the worst after the war, and it was the largest growth rate since 1980, which is comparable. However, in terms of levels, the recovery was more than half of the decrease in the previous term, and the recovery is lacking in strength.

The Cabinet Office announced on the 16th. This is the first positive growth in four quarters since the July-September quarter of last year, just before the consumption tax hike. After the state of emergency of the corona wreck was lifted in May, the resumption of economic activity boosted the growth rate, and the period from October to December 1989, which was the largest bubble economy period since 1980, was held. It greatly exceeded.

In terms of individual items, personal consumption, which accounts for more than half of GDP, increased by 4.7% from the previous quarter (down 8.1% in the previous fiscal year), the largest increase ever. With the effect of a benefit of 100,000 yen per person, sales of consumer goods such as home appliances have recovered significantly. In July, the government's tourism support measure "Go-To Travel" began, and the consumption of services such as travel has recovered to a certain extent.

On the other hand, corporate capital investment decreased by 3.4%, decreasing for the second consecutive quarter. As the outlook for the economy is uncertain, it seems that a cautious stance is spreading.

Exports increased 7.0% YoY (down 17.4% YoY) against the backdrop of the recovery of overseas economies. Statistically, the consumption of foreign visitors to Japan, which is classified as exports, has almost disappeared due to travel restrictions, but automobile exports to Europe and the United States have picked up significantly.

On the other hand, imports fell by 9.8%. Imports of masks, etc., which increased in the previous term, have stopped. As a result, external demand, which is exports minus imports, was significantly positive, accounting for 60% of total GDP growth.

Nominal GDP, which reflects price movements, increased by 5.2% from the previous quarter and increased by 22.7% annually.

The total amount of added value of goods and services newly created within a certain period in Japan. It is emphasized as an indicator of the economic scale of a country. The Cabinet Office will publish preliminary figures for each quarter (three months). The breakdown is divided into "domestic demand" such as personal consumption, capital investment, and public investment, and "external demand", which is export minus import. The rate of increase or decrease in GDP is called the economic growth rate. Quarterly statistics are often viewed on an annualized basis, assuming that the same pace of increase or decrease will continue for a year.