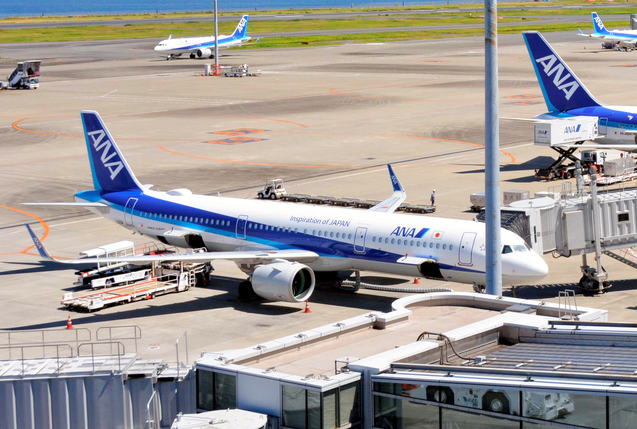 It turns out that ANA Holdings (HD) has requested an outside company to accept employees on secondment.  It is expected that the number of employees will be reduced by about 3,500 by 2022, including the natural decrease due to retirement, the suspension of new recruitment activities, and voluntary retirement. The structural reforms scheduled to be announced on the 27th will show cost reduction measures of more than 100 billion yen in total by reducing labor costs and disposing of owned airplanes.

As of March, the ANA Group has approximately 45,000 employees. Even before the management became difficult due to the influence of the new coronavirus, there was a natural decrease of fewer than 3,000 people every year due to retirement and early retirement, and this was compensated by hiring. ANA has already decided to forgo new hires next spring and is also looking for voluntary retirement. By sending employees to another company, we will reduce the number of extra employees due to the corona sickness and try to slim down.

Regarding labor costs, we are proposing to the labor union a reduction measure that will reduce the average annual income by 30% by reducing wages and lump-sum payments (bonuses) in addition to reducing personnel. In addition, it plans to dispose of about 30 airplanes, mainly large aircraft and will reduce fixed costs such as maintenance costs. Through these measures, the company plans to reduce costs by more than 100 billion yen.