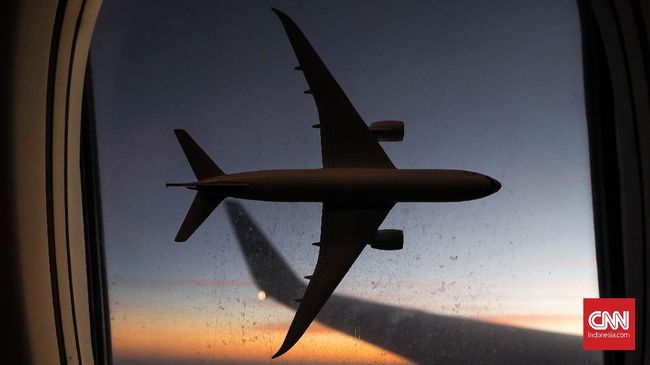 AirNav Indonesia Managing Director M Pramintohadi Sukarno said the total movement of aircraft managed in 285 Branches in June 2020 reached 51,228 movements, an increase of almost double compared to May 2020 as many as 27,433 movements.

UPR is one method of airspace management with the concept of free-route airspace that produces alternative routes. This route gives airlines the flexibility to determine their own most efficient route by considering wind direction and speed, turbulence potential, air temperature, and aircraft type and performance. In addition, UPR is also one of the efforts made by companies to make the Indonesian aviation industry more environmentally friendly. .

To anticipate the movement of aircraft that is gradually increasing, according to Pramintohadi, the company has prepared a number of strategic steps. Especially, he said, for flight navigation service personnel, namely maintaining the ability of the air traffic controller (ATC) by practicing using a simulator.