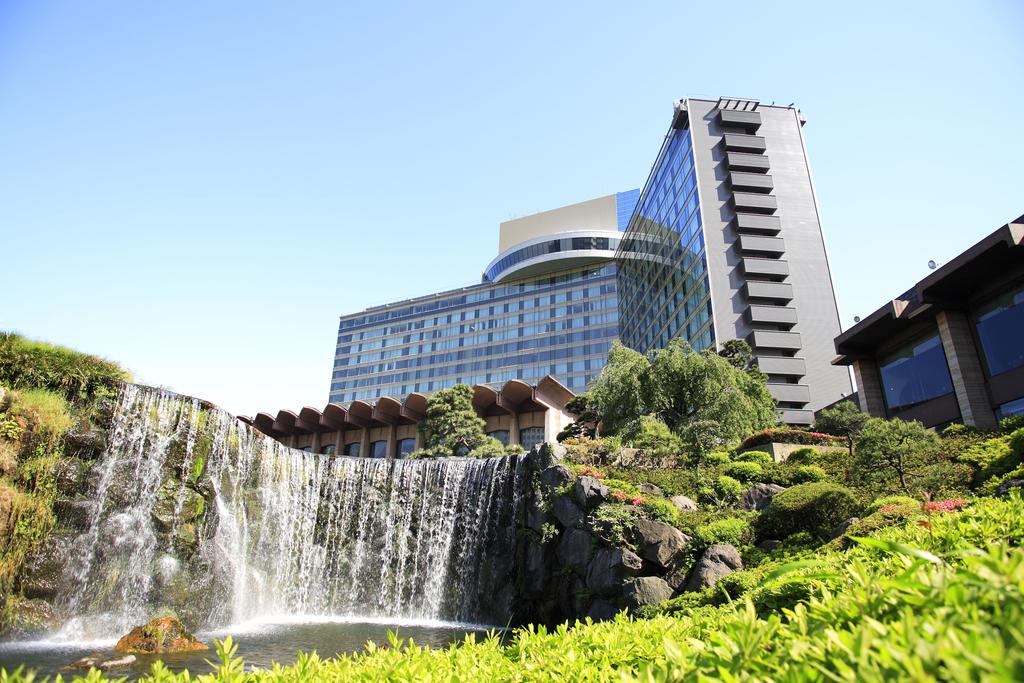 Abe's aides to be questioned over 2018's scandal

Revealed on Monday, the prosecutors have already questioned aides of the former Prime Minister of Japan, Shinzo Abe, and even one of his secretaries on the investigation that Abe's administration had illegally used the money to cover for supporters to attend a dinner function at a hotel in Tokyo, on the eve of the scandal involving the publicly funded annual cherry blossom viewing (hanami) in April 2018.

The questioning followed a criminal complaint in May 2020 against Abe and his supporters who allegedly violated the election and political funds control laws. Regarding the investigative statement, Abe's office assured that they are cooperating well and will deal with the matter sincerely. However, they did not explain further.

Previously, some 800 people attended a dinner function at the Hotel New Otani, Tokyo. The attendees included Abe's supporters from Yamaguchi Prefecture. The attendees were charged 5,000 yen, while the regular price for such events at the hotel costs around 11,000 yen each.

According to the complaint by around 660 lawyers and legal experts, Abe and other two senior officials of his supporter groups had conspired to pay around 6,000 yen per attendees to cover the shortfall, totalling 4.8 million yen. Therefore, Abe was facing criticism that his party, Liberal Democratic Party (LDP), has used the parties for its gain, as the guests and number of cash spent by the government spiked under Abe's administration.

Stepping down late August due to health problems, Abe denied the allegations, saying that the attendees paid for themselves and his office did not receive any revenues. Nonetheless, the detailed statement from the Hotel New Otani clearly showed otherwise. One of Abe's secretary clammed up when asked about the issue.

The similar dinner function has been held for seven years straight since its first in 2013, with the participants being charged 5,000 yen. Meanwhile, the hanami event, starting in 1952, means to honour people with respectable achievements such as athletes and celebrities, was frown upon when Abe unveiled that his supporters were also invited. For years, the guests for the hanami event are selected based on the recommendations from the politicians.