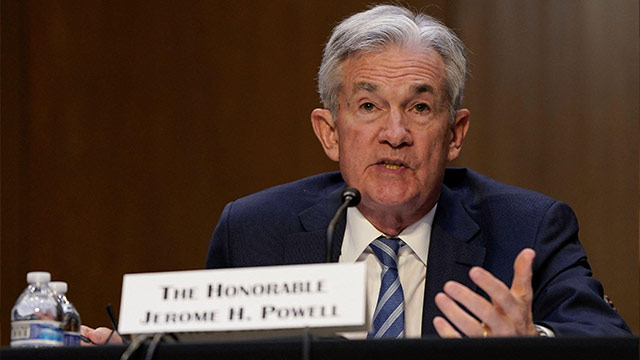 US Federal Reserve Chairman, Powell, who made an unusually large rate hike last week, said in a parliamentary testimony on 22nd June that “price stability is absolutely necessary” and will accelerate monetary tightening.

With no signs of convergence in record inflation, the Fed decided at a meeting last week to raise rates significantly by 0.75% for the first time in about 27 and a half years.

Powell, who attended a hearing in the Senate on June 22nd to explain the direction of the policy, said that inflation control is not going to cause a recession but it is absolutely necessary to restore price stability. He emphasized that he would accelerate monetary tightening.

Meanwhile, in financial markets, there is widespread belief that the Fed will decide to raise rates significantly by 0.75% at the next month’s meeting, but Powell said, “Looking for evidence of lower inflation in the coming months. The pace of rates hikes depends on future data.”

Following the unexpected rise in consumer prices announced shortly before last week’s meeting, the Fed has reviewed the previous indicated rate hikes and is willing to react swiftly at each meeting.

At the hearings, lawmakers have pointed out that a rapid rate hike may lead to a recession and the Fed is expected to proceed with policies while assessing both prices and the economy.