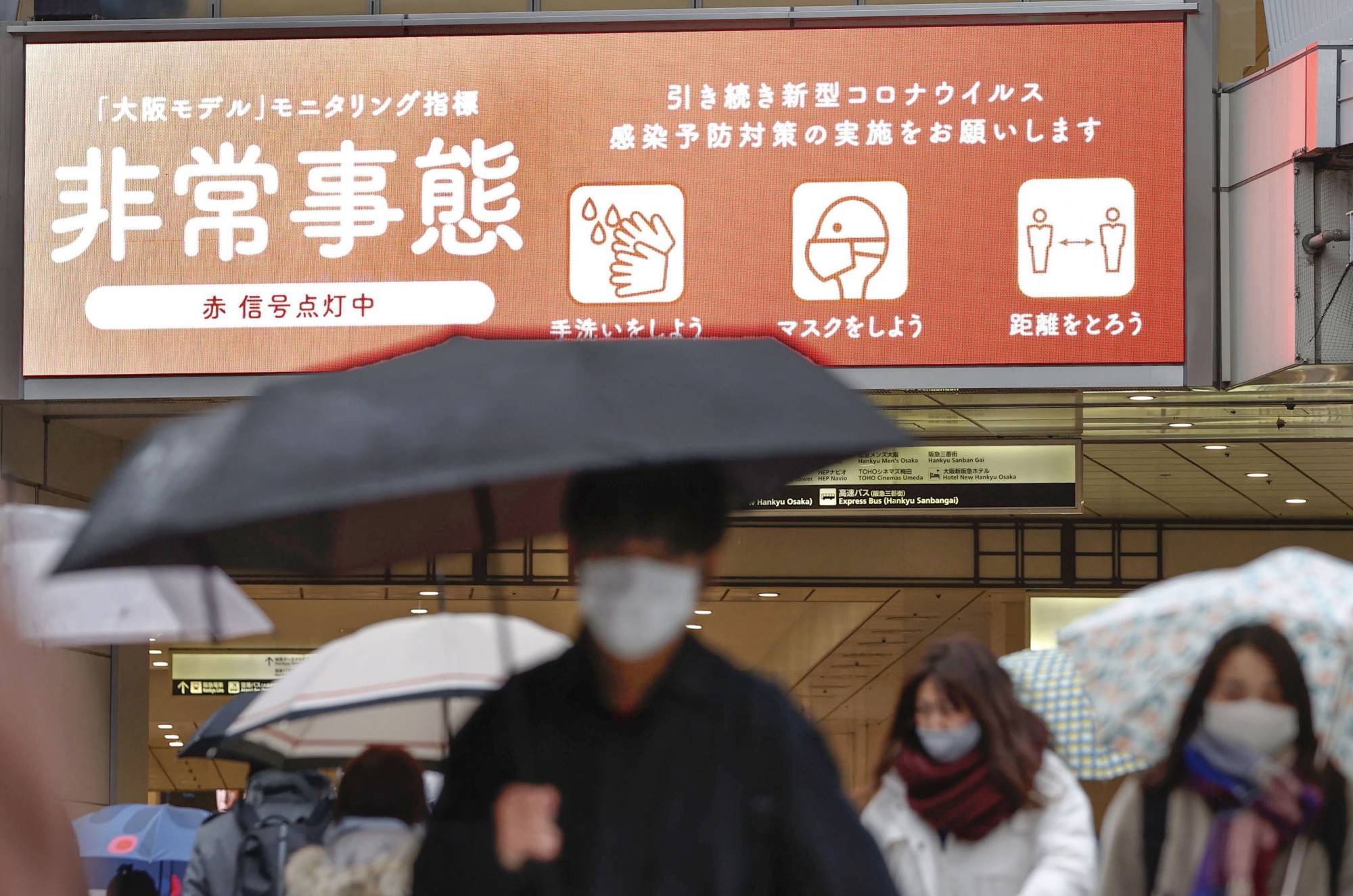 Emergency expanded to the other 7 prefectures

The area of ​​the declaration will spread to 11 prefectures in less than a week from the 7th when it was issued to 4 prefectures in the metropolitan area. The implementation period is until February 7. In the same way, we request shortening of business hours by closing the restaurant until 8:00 pm, teleworking to reduce the number of employees by 70%, and thorough shift work.

Prior to the declaration, we explained to the Diet after listening to the opinions of the advisory board made up of infectious disease and economic experts. Determined by the countermeasures headquarters. The prime minister will hold a press conference to explain.

At the press conference on the 7th of this month, the prime minister was negative to the declaration to the outside of the metropolitan area, saying, "I don't think that is the case at this point." It's an additional form. At the government-ruling party liaison meeting held at the Prime Minister's Office on the 12th, he said, "We will consider expanding the area covered by the declaration," saying that there are areas outside the metropolitan area where the number of infected people will increase rapidly.

On the 12th, the governors of Aichi, Gifu, and Tochigi prefectures requested that they be added to the target area of ​​the declaration in a telephone conversation with the Minister of Economic Revitalization Yasutoshi Nishimura. The government will make a final decision on the areas to be added based on the analysis of the infection situation by the expert organization of the Ministry of Health, Labor and Welfare held on the morning of the 13th.

The government is expected to raise the upper limit of cooperation money from 40,000 yen per store per day to 60,000 yen, which is the same as in the four prefectures if the governor of the additional area strengthens the request for shortened hours to restaurants.